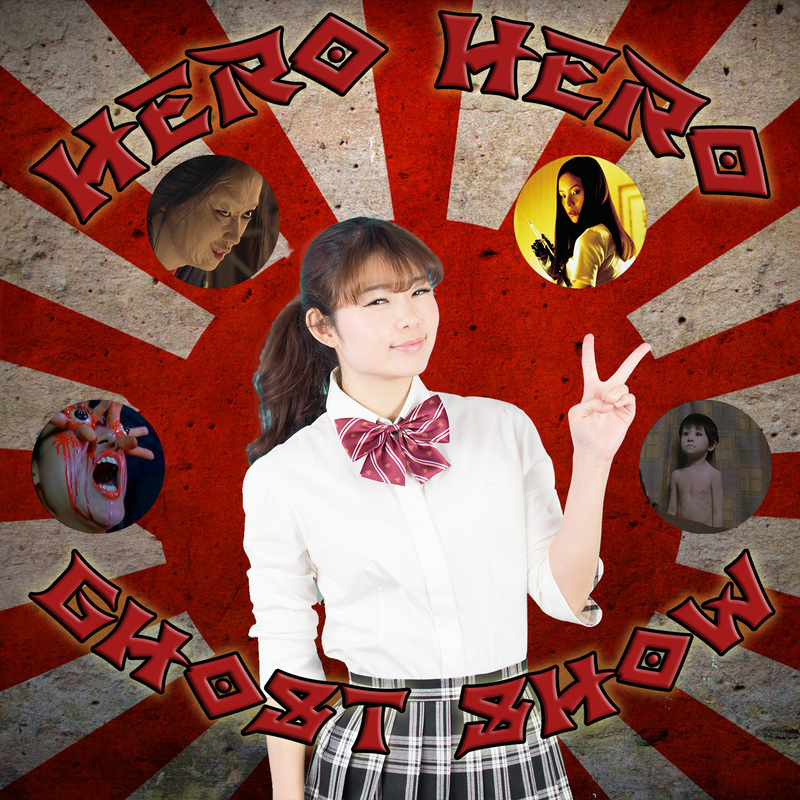 An examination of Asian horror films and culture.

Hero Hero Ghost Show returns with a continuation of our bonus series looking at the Whispering Corridors series. Faithful ally Richard Glenn Schmidt is on board again for the third entry, Wishing Stairs. While we intended to do both this film and the follow-up, Voice, but we were so enamored by Wishing Stairs, we made it its own episode! You can check out more Hero Hero Ghost Show here: iTunes: https://podcasts.apple.com/us/podcast/hero-hero-ghost-show/id1102947580 Stitcher: https://www.stitcher.com/podcast/bo-ransdell/hero-hero-ghost-show Spotify: https://open.spotify.com/show/3wDJbjAc4DR0scWnMnjlr7?si=Z8WExrD0Ro6aEqRIKnzYaA TuneIn: https://tunein.com/podcasts/Arts–Culture-Podcasts/Hero-Hero-Ghost-Show-p1235337/ Google Play: https://play.google.com/music/listen?u=0#/ps/Iqau3dtpjhgbsoz6zj5bo2d4fd4

Welcome back to Hero Hero Ghost Show! We have a great one this time around. Mike Marryman is here to talk Hideo Nakata’s Dark Water. Cort Psyops shows up in The G-Spot to talk Invasion of Astro-Monster.  And no show would be complete without a look at divorce in Japan. So, what are we waiting for? Forget the kids at school, it’s Hero Hero Time!

It’s here! A brand new episode of Hero Hero Ghost Show has arrived! We welcome Jerry Herring of Kill the Cast and Underwater Kaiju from Outer Space fame to chat about the bananas films, Meatball Machine and Kodoku Meatball Machine. We try to make some sense of the J-splatter silliness and manage to divert into discussions of Sion Sono, Takashi Miike, and the often-uncomfortable relationship with sexuality in Japanese cinema. Also, a trip to the G-Spot with Cort Psyops as we look at Ghidorah, the Three-Headed Monster! Enough chatting, let’s get to splatting! Opening song: In the Sad Forest by RAINASH Closing song: New Days by Sekai Ichi

Welcome back to Hero Hero Ghost Show!  This time around, we have a star-studded slam-bang episode!  First, Cort joins us in The G-Spot to talk Mothra vs Godzilla (aka Godzilla vs the Thing) before we welcome Duncan McLeish for a discussion of Chan-wook Park’s Thirst.  There’s mah jongg parties, armpit licking and much, much more…   Warning!  Things get sexy! Opening Song: 808 by Suchmos Closing Song: Fukanshou by PANORAMAPANAMATOWN

Join Cort Psyops and myself for a look at the first Technicolor appearance of the Big G, and he’s brought a monkey along for fun!  We talk parasol weakness, non-habit forming narcotic berries, the Smog Monster goes to rehab, bad Hokkaido vacation packages, amazing octopi, Kong’s wicked berry habit, bad Brando, Elvis Kong, the benefits of electricity-eating, Kong’s big cheat, and more! Opening Song: Incomplete by Girugamesh Closing Song: Bad Kicks by DYGL Join us for the next episode where we’ll check back in with the Big G and we’ll get Thirst-y!

Welcome back to a brand new bonus episode of Hero Hero Ghost Show.  Now in a world where no new Tomie films exist (much the shame), Richard Glenn Schmidt returns to tackle another female-centric series of films.  This time, we look into the world of all-girls high schools in South Korea with the Whispering Corridors series.  In the first film, titled appropriately enough Whispering Corridors, a vengeful spirit may or may not be possessing a student and murdering teachers, but maybe that’s not the worst thing.  In the second, the lyrical Momento Mori, we return to another high school in this spiritual sequel where two girls discover a forbidden love and narrative logic is tossed out the window. We discuss the controversies surrounding both films on their release and what makes these films standouts in the genre, as well as get very, very silly with bonus ghosts, lesbian undertones and overtones, spooky giant ghosts, what makes a Whispering Corridors movie, nihilistic nachos and much more! Opening song: Dice by Band Maid Closing song: Silence Ocean by Tears of Tragedy We’ll be back very soon with King Kong vs Godzilla!

Mar 02, 2018
Hero Hero Who Will Ghost Survive? w/ Kurando Mitsutake
01:57:21
Here for a super special bonus team up episode of Who Will Survive? and Hero Hero Ghost Show! Marco, Paul, and Bo are joined by writer/director Kurando Mitsutake. After discovering his movie Gun Woman and falling in love with it, we needed to see more from Kurando. Luckily our paths crossed and we were able to work out some time for this extended interview show. Since Mr. Mitsutake was so generous with his time we were able to learn a lot about all 3 of his movies – Samurai Avenger: The Blind Wolf, Gun Woman, and Karate Kill. This was a great time and we really enjoyed speaking with him. We hope you enjoy it too.   Post intro music by Dean Harada from the Gun Woman & Karate Kill soundtracks.   Outro : Gun Woman by Dean Harada w Claire Wadsworth & Asami   Kurando Mitsutake: twitter: @mkurando website: www.kurandomitsutake.com   Amazon rent or buy:   Samurai Avenger: The Blind Wolf   Gun Woman   Karate Kill   Brought to you by the Legion Podcasts Network   Hero Hero Ghost Show!   Apple Podcasts: https://itunes.apple.com/mn/podcast/hero-hero-ghost-show/id1102947580?mt=2   http://www.legionpodcasts.com/hero-hero-ghost-show/   Who Will Survive?   Apple Podcasts: https://itunes.apple.com/us/podcast/who-will-survive/id1342446357?mt=2   http://www.legionpodcasts.com/category/wws/   Who Will Survive? is a member of the Raw, Live, & Unedited Podcasting Network family
Feb 24, 2018
Hero Hero Ghost Show – Exte: Hair Extensions
01:30:26

Welcome back to a new episode of Hero Hero Ghost Show! We pay respects to Ren Osugi before diving into a the Sion Sono/Ren Osugi film, Exte! Haunted hair, family drama and rampant abuse form this tale of a vengeful spirit that also serves as a surprisingly radical take on J-horror in general. Also, we dive into The G-Spot with Cort Psyops to talk Godzilla Raids Again!

Welcome to Hero Hero Ghost Show!, a podcast all about Asian horror, and this time around we’re going straight to Tokyo Bay with special guest Cort Psyops from Cinema Psyops to get under the scales of a temperamental gentleman named Godzilla.  Did you ever wonder who came up with Godzilla in the first place?  Or what a kaiju is?  Or maybe you just enjoy Gamera digressions.  I don’t know how you live.  Join us for a look at everyone’s favorite city-stompin’ reptile in ways you may have never seen him before… It’s new Hero Hero Ghost Show! everyone!

It’s Bro-mies before Ho-mies when Richard-mie joins Bo-mie for our final trip into the realm of Tomie, the cinematic adaptations of Junji Ito’s manga.  And we are going out in style, friends and neighbors.  In addition to discussing two of the more interesting entries into this series, we talk a little gialli, discuss which in the series best captures the spirit of the comic and much, much more! Opening Song: dear sad big laugher by Mop of Head, feat. UCARY and The Valentine Closing Song: Thank You for the Music (Nui!) by bonobos 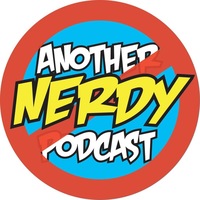 Not Another NERDY Podcast!
@Notpodcast1 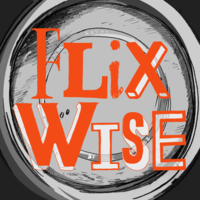 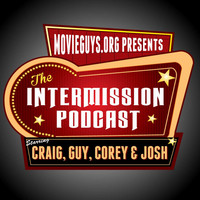 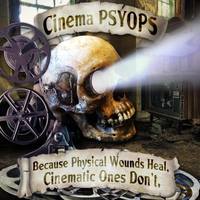 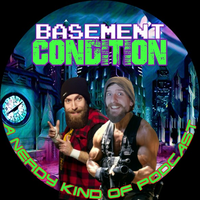