The year is 2062 and everyone is gay. It’s a conservative’s worst nightmare: a totalitarian government rules over what’s left of North America to spread its insidious gay agenda. Humanity’s only hope for a rebellion rests on the shoulders of a precocious teenage boy who harbors a dark secret:

A new podcast adaptation of a recently discovered, never released YA novel by Mike Pence.

Gay Future fans... we wrote another podcast! It's equally as insane and filled with lots of gay shit. Check it out:

Actress Felicity Huffman has been sent to prison for her role in the 2019 College Admissions Scandal that rocked a nation. Luckily, she snuck her cell phone in with her! Join Felicity for fourteen days behind bars as she reconnects with friends, family, agents, managers, old rivals, and personal demons -- all while writing a new memoir destined to save her career. An all-new satirical narrative podcast. Limited series, episodes to release daily. Starring: Heléne Yorke, Jordan Klepper, Rachel Sennott, Ayo Edebiri, Josh Sharp & Aaron Jackson. Written by Connor Wright and Christina Friel.

Connor, Christina, and Ben take you behind-the-scenes to answer your burning, hot questions and show how the sound of Gay Future works. It's like an episode of Untucked, but with less screaming.

With the team fractured, Mikey finds himself in the hands of President Clay. Meanwhile, Deb plans an impossible escape from the nightmarish Werk Camps. The thrilling season one finale!

The year is 2019, and everyone is kinda gay, kinda straight. It's fluid. We're all still figuring it out.

A Behind The Music documentary on the most celebrated all-lesbian rock band of our times.

With no army in sight, the team sets off to Lesbian Vale to drum up a rebellion. Meanwhile, Chad struggles to adjust to his new life back at Gay Palace.

The crew finally arrives at the Lost City of Straights and must find the elusive Rebel Leader. But before Mikey can take over the army and lead a rebellion, he must hone his true Straightness.

Blaine the Bartender takes us back to the pulsing, neon nights of Twinkton's past.

Mikey, Deb, and Tristan set off to find the Lost City of Straights and must travel through the Chloë Sevigny forest. However, Chad, along with a mysterious creature in the woods, is hot on their heels. 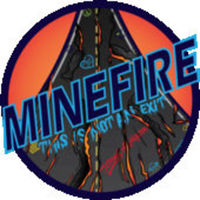 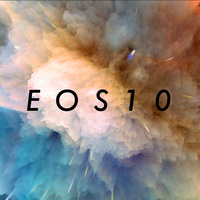 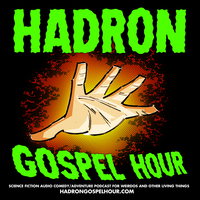 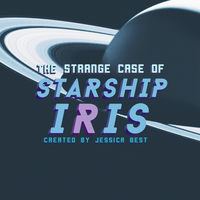 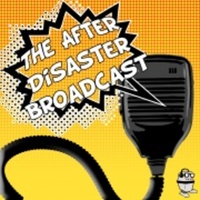 The After Disaster Broadcast
J.J. Ranvier