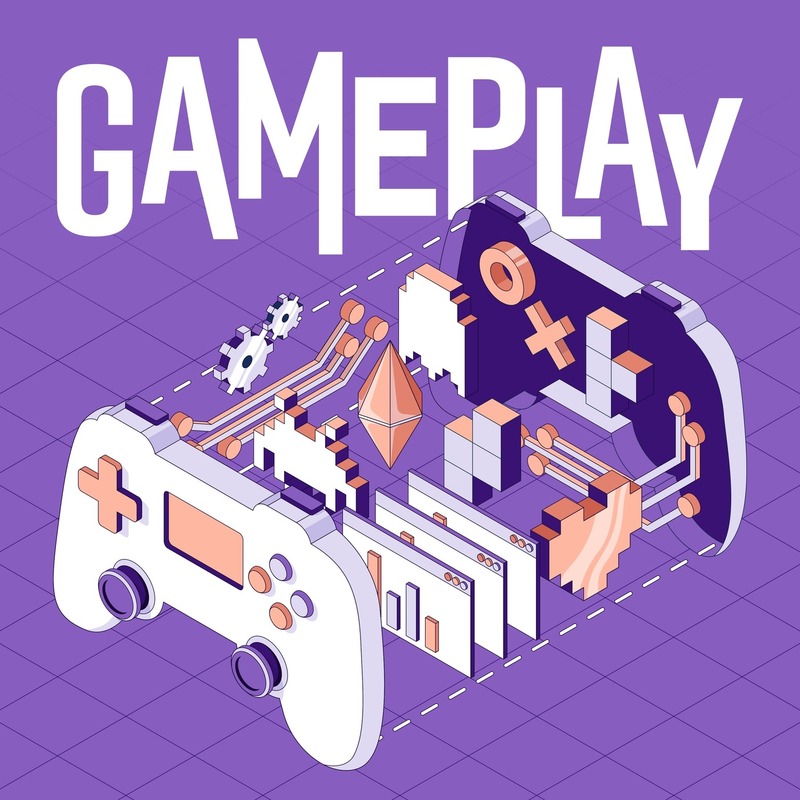 Stories about video games and the virtual worlds that power culture and community.

Animal Crossing is one of the most beloved Nintendo franchises. The social simulator game is all about living your best life, and fans love the series for its colourful, cute art style and relaxed vibe. Central to the game’s success are its extensive customisation options and social features. But much of the charm of Animal Crossing comes from its delightful music. In this episode, composer and YouTube educator Scruffy breaks down the music behind the hit series.

Human life is wiped out. Earth is now a golf course for the ultra-rich. That’s the premise for Golf Club: Wasteland, a 2D puzzle-like golf game from Demagog Studio - but there’s so much more beneath the surface. The game’s layered approach to storytelling and detailed worldbuilding is where it really shines, taking a swing at Silicon Valley culture, capitalism and contemporary society. As you play across the ruins of Earth, you’re immersed in the soothing sounds of Radio Nostalgia from Mars.

If you were a high school student in the 90s or early 2000s, you were likely required to have a graphing calculator for math class. It was probably made by Texas Instruments and your parents complained that it cost too much. But these calculators, like the TI-83 model, were capable of far more than equations and graphs. You could actually use them to play games, if you knew how to get ahold of them.

We're taking a break to work on upcoming stories, but Gameplay will return with a new episode in two weeks.

In 2018, Australian studio The Voxel Agents released their fifth title, The Gardens Between, an adventure-puzzle game about memories, friendship and time. Combining a unique time manipulation mechanic with a heartfelt personal story, the game offers a satisfying and relatable experience about growing up, for players of all ages. In this episode, Lead Animator, Josh Bradbury, and Narrative Designer, Brooke Maggs detail how The Gardens Between seamlessly integrates smart game design with a beautifully crafted story.

For over 30 years, people have been in pursuit of the perfect run in Super Mario Bros. That is, completing the game in the fastest time possible, also known as a speedrun. Now in 2021, the current world record holder may have reached the human limit, coming within milliseconds of the fastest time achievable by a computer. By analysing what’s technically possible, speedrunners are able to find the exploits, refine their approach and practice relentlessly, to push the absolute limits. This is the science and art of the speedrun.

Competitive gaming tournaments have been around about as long as video games themselves. With the rise of professional esports in the 2000s, it was only a matter of time before esports made its way into universities. Now, colleges across the United States are embracing games and competition, offering their own programs. An esports scholarship might even help you get into a college that you may not have been accepted into otherwise. But esports still faces many challenges, particularly at the collegiate level.

It’s a lovely morning in the village, and you are a horrible goose. That’s the premise of the indie hit Untitled Goose Game, a comedy/stealth/puzzle hybrid, developed by House House, and released in 2019. You play as a mischievous goose, and your task is to cause as much havoc as possible, annoying the villagers of a quiet English town. In this episode, composer Dan Golding, and sound designer Em Halberstadt break down how the game’s dynamic music and sound effects influence its unique humour and charm.

Listen to the Untitled Goose Game Original Soundtrack on Spotify or Apple Music.

For 20 years, Steve Downes has portrayed Master Chief, appearing in each mainline game of the Halo series to date. In this episode, Steve shares the story of his time voicing John-117, from Combat Evolved to Halo Infinite. Downes details his process to get into character, drawing on the Halo backstory, and tapping into Master Chief’s emotions.

Music plays an important role in many games, and even in the early days, the best composers were able to create incredibly expressive music, despite technical limitations. Dragon Quest composer, Koichi Sugiyama is known as the pioneer of orchestral music for RPGs, and in 1987 he staged the very first video game music concert in the world. But it took another 16 years for these kinds of orchestral performances to be held outside of Japan. In this episode, how Thomas Böcker brought Spielekonzerte - Symphonic Game Music Concerts - to Germany, and the world.

Listen to Final Symphony on Apple Music or Spotify.

Listen to Symphonic Fantasies on Apple Music or Spotify. 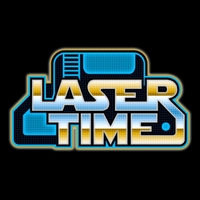 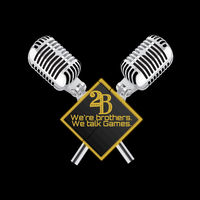 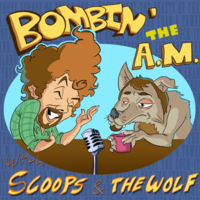 Bombin' the A.M. With Scoops and the Wolf!
Giant Bomb 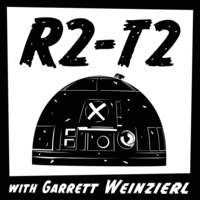 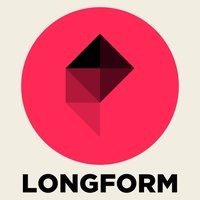