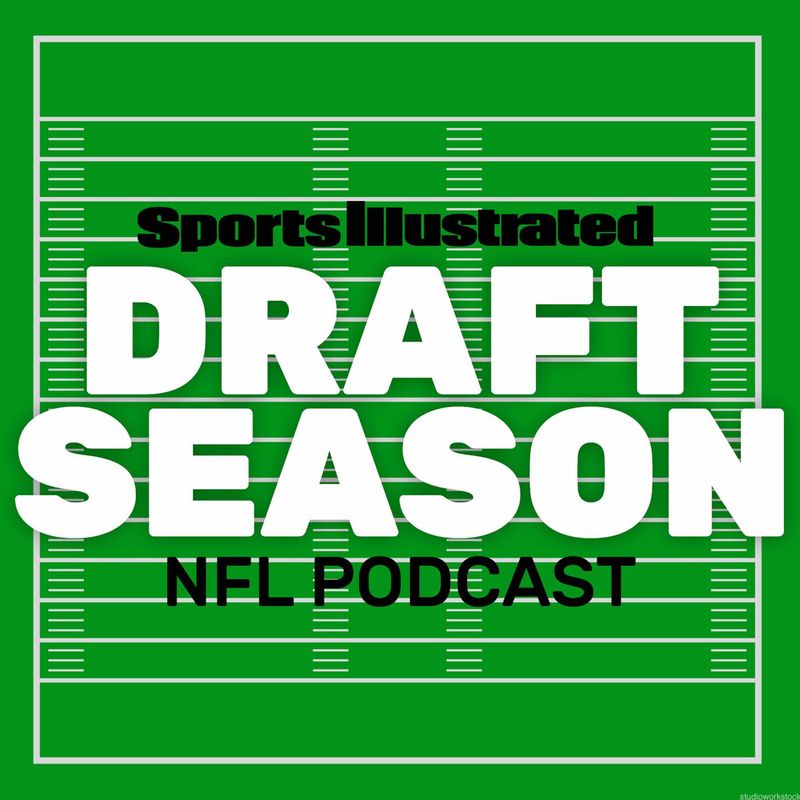 Think about the toughest job interview you’ve ever had. Now imagine that interview was monitored by more than 30 million people worldwide, and involved, somehow, being measured and judged in your underwear. For hundreds of 20- to 22-year-olds every spring, this is an unblinkingly natural part of vying for a roster spot in the NFL. Every week SI’s Draft Season will take you behind the scenes of this crazy and fascinating world of the NFL draft. 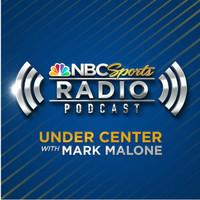 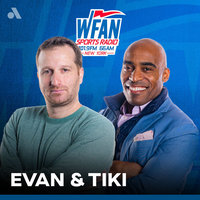 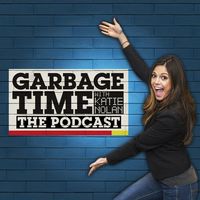 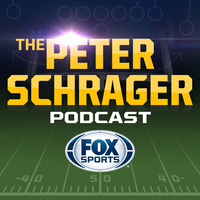 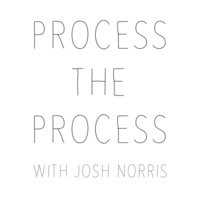