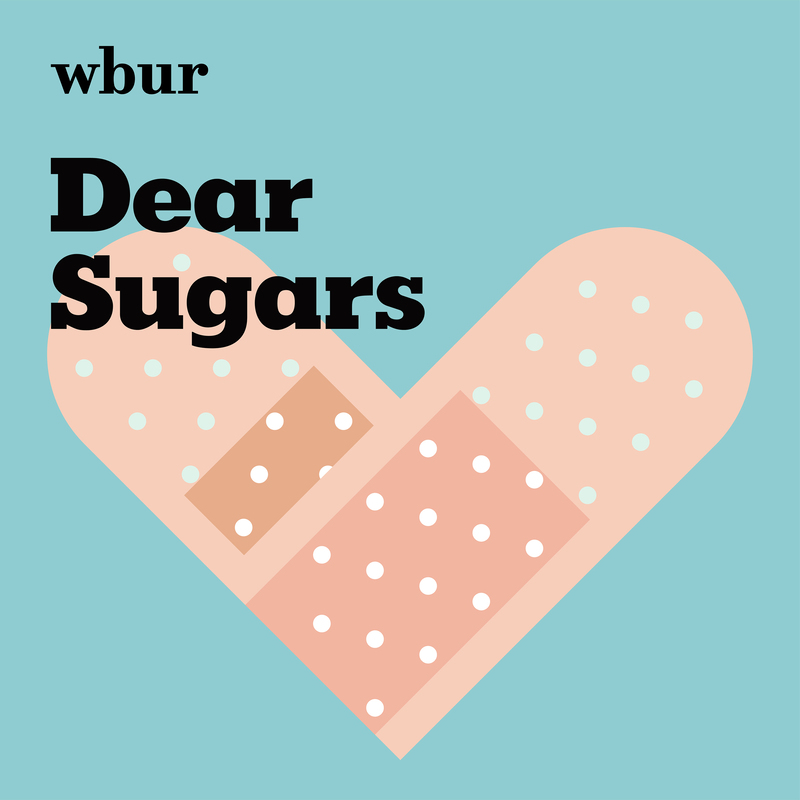 When Steve Lickteig turned 18, he learned that his mother and father, who he thought were his adoptive parents, are in fact his biological grandparents. With the advent of affordable DNA testing and companies like 23andMe, more and more people are having revelations like Mr. Lickteig’s. For some, these revelations can be a welcome and exciting discovery process. For others, they’re shocking and unwanted. In today’s episode, Mr. Lickteig shares his story and helps the Sugars advise letter writers who are still reeling from their genetic discoveries. This episode was originally aired on June 16, 2018.

For the first time on the podcast, the Sugars answer a voice mail message from the Dear Sugars hotline. The message comes from a woman who reunited with her ex-boyfriend, who once assaulted her. Wracked with shame, she wonders if reconciling with him is acceptable and if it’s possible he’ll change. Esta Soler, president and founder of Futures Without Violence, joins the Sugars to help answer the question: Is it O.K. to love someone who abused you? This episode was originally released on April 21, 2018.

In this second part of our series on moving on, the Sugars discuss how we can release ourselves from our past mistakes. Dr. Harriet Lerner drops in to answer a letter from a woman who calls herself a "serial codependent," as well as a woman who is haunted by her abortion. This episode was originally published on August 25th, 2018.

The Sugars have been thinking about what it means to say goodbye and let go. In this first episode of their two-part series on moving on, the Sugars and Claire Bidwell Smith answer two letters from people struggling to move past their grief after the death of their loved ones. This episode was originally released on August 18th, 2018.

Reema Zaman, our guest in this week’s episode, was in an emotionally abusive marriage. Although her husband’s abuses never left any physical mark, it took her years to repair the damage he inflicted upon her. Ms. Zaman describes some of the telltale signs of an emotionally abusive relationship and helps the Sugars answer two painful letters from women who are struggling to disentangle themselves from their abusive partners. This episode was originally aired on August 4th, 2018.

Dear Sugars returns to Portland, Oregon, for another epic live show. Special guests Mitchell S. Jackson and Rebecca Skloot share the stage with the Sugars to tell stories of personal reckoning and answer letters from the audience. This episode was originally published on July 28th, 2018.

The term "ghosting" may be relatively new, but the concept -- someone suddenly and inexplicably disappearing from your life -- is not. In the past, a total halt to communication with a friend might leave you feeling concerned that something bad happened to him/her. But in a time where our devices have made us more accessible than ever, it can leave the person who's been ghosted feeling rejected or unworthy. This episode was originally published on March 16th, 2017.

The Sugars get a letter from a young woman who has fallen head over heels in love. She and her boyfriend only met a month ago, but are already in deep. Everything seems perfect, and yet the letter writer can't help but wonder if the traumas of her new love's past are hiding somewhere under the surface, threatening to resurface. This episode originally aired Nov. 6, 2015.

In a heated moment, a mother reveals a dark chapter from her childhood to her daughter, then immediately regrets it. What now? In this week’s episode, the Sugars tackle this and several other questions, including how to handle a brother-in-law who treats your vacation as his own free childcare; what to do when your best friend’s husband asks you to lie; and why we sometimes recoil at very public displays of grief. This episode was originally released July 29th, 2017. 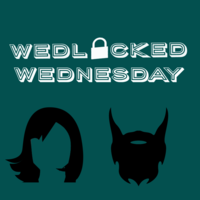 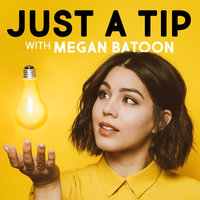 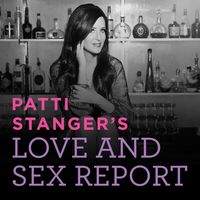 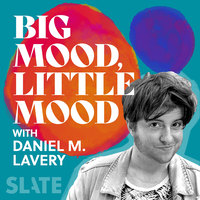 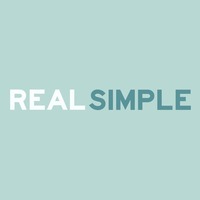