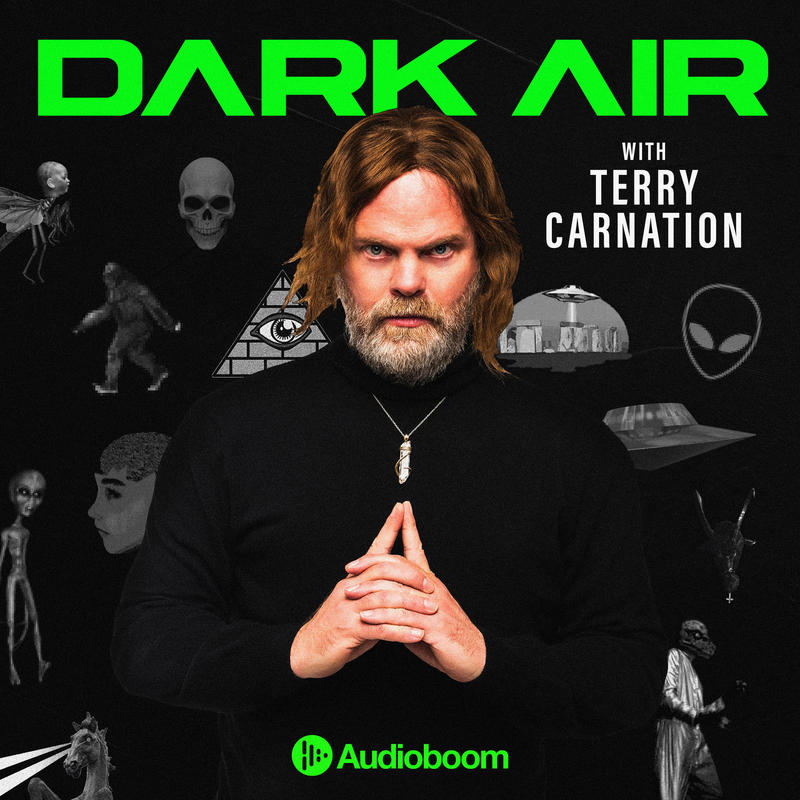 Rainn Wilson stars in this fictional darkly comedic podcast that explores the on and off-air life of Terry Carnation – a late-night talk-radio show host who deals with bizarre topics, outrageous callers... and gets caught up in a mystery of his own. 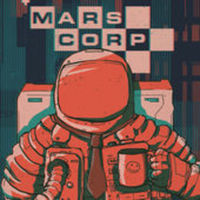 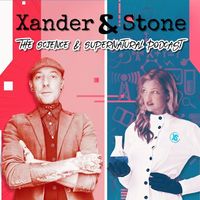 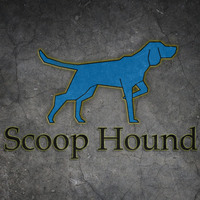 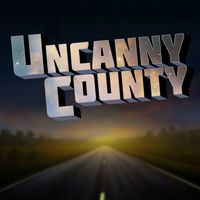 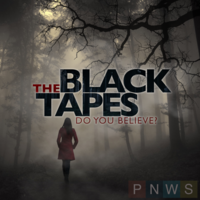 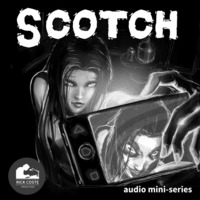