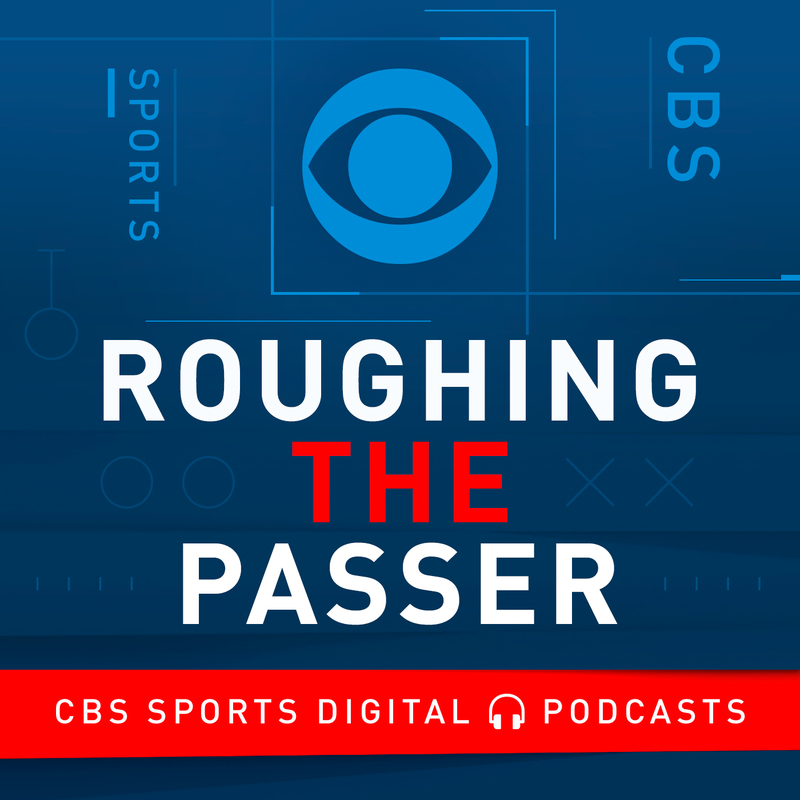 Join our CBS Sports crew of writers, former players and former GMs for their unique perspectives on the NFL. We've got expert picks and analysis, plus a breakdown of the big issues around the league and topics you won't hear discussed on other Podcasts. 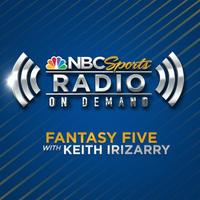 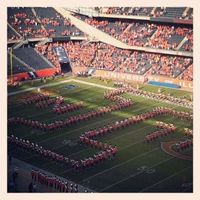 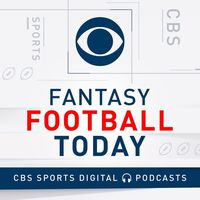