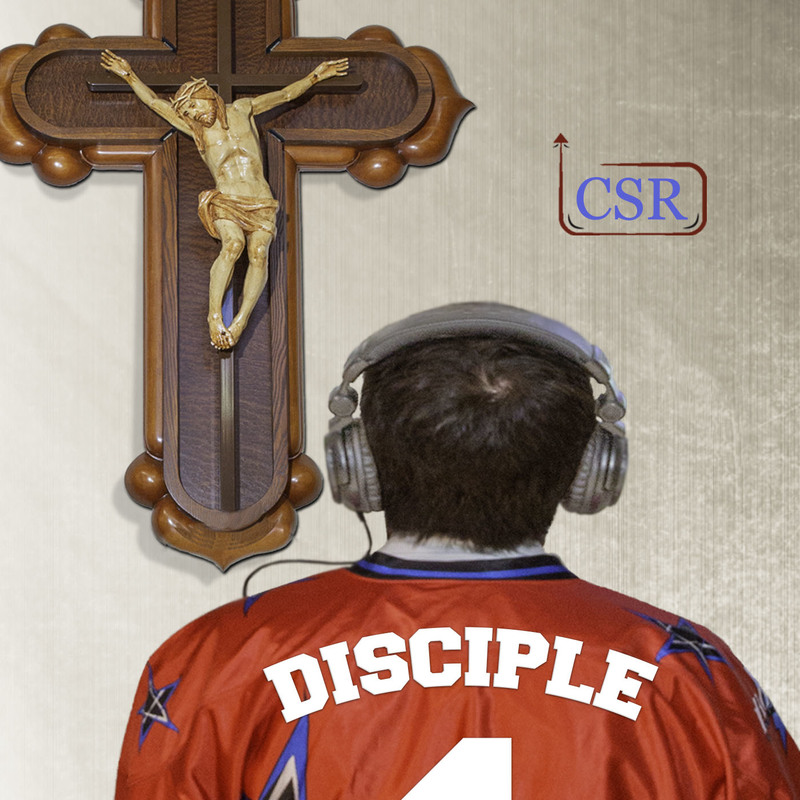 Helping listeners find the right balance and priority when it comes to their faith life versus their sports life, interviews are done with guests who are Catholics in sports - current or former athletes, coaches, officials, clergy, administrators, and more, from the pro, amateur, and scholastic ranks. Whether you're an athlete or a fan, youth or adult, Catholic or not, this show will deliver content that speaks to you and provides opportunities for ongoing reflection for your daily life.

He coached 132 games in eleven seasons at Notre Dame, leading the Fighting Irish to the 1988 national championship. After Notre Dame he coached at South Carolina. Prior to Notre Dame he coached at Minnesota, Arkansas, North Carolina State, and William & Mary. Along the way he also spent one season as the head coach of the NFL's New York Jets. He was inducted into the College Football Hall of Fame in 2008 and has been seen for many years on television as an analyst on ESPN. This all followed his days playing football at Kent State.

He has been coaching at a tennis academy and after school program in southern California for over five years. He has had tennis coaching related jobs over the years and had been a successful high school tennis player. His college degree is in psychology, and he has combined that with his passion for sports in launching a website where he publishes weekly posts about sport psychology, for athletic success and mental health. He is also getting ready to launch a website called The Catholic Path, where he intends to publish weekly book reviews and blog posts.

The Director of Athletics AND the Head Men's and Women's Tennis Coach at Franciscan University in Steubenville, Ohio, where he has led those two teams to a combined seven conference championships and been named the Coach of the Year five times since taking over as head coach for the 2016-17 season. He had previously worked at a Catholic high school and is currently pursuing a Master's of theology.

She played college basketball under the famous coach Geno Auriemma at the University of Connecticut after a high school career as a student-athlete that saw her set records in basketball, plus she competed in soccer as well. Presently she is a missionary at the University of Pennsylvania in Philadelphia as part of the Fellowship of Catholic University Students and a part of Varsity Catholic.

She has been the head coach of the women's softball team at LSU for ten years, following a stint leading a National Pro Fastpitch team, having previously been in the same position at Florida International University. Prior to that she had been the pitching coach and recruiting coordinator at the University of Houston. She had started into coaching as an assistant coach at Stetson University in 2000. As a student-athlete she had been a pitcher at the University of Florida. In her current role she has established an active community service function within the softball program as the LSU players regularly visit hospitals and schools in the Baton Rouge area.

For more than four years now he has been the head women's soccer coach at Ave Maria University, where last November he was named the Sun Conference Coach of the Year after guiding the team to the best season in the history of the program. He also last year became the winningest coach in conference play in program history. Before taking the job at Ave Maria he was the head coach of the Montgomery Catholic Preparatory School girls’ team for three years. He is licensed by the United States Soccer Federation and is an alumnus of his current employer.

The Vice President for Athletics at De La Salle High School, a private Catholic school for boys in California. He started there as Assistant Athletic Director in 1999 before taking over in 2006 as Athletic Director. He is an alumnus of the school and has also coached boys golf as well as basketball there. He is also both the founder of the Catholic National Athletic Association AND the commissioner of the East Bay Athletic League.

His name is synonymous with wrestling success. He won six consecutive world championships as a competitor from 1987-92, including gold medals at the 1988 Olympic Games in Seoul and at the 1992 Olympic Games in Barcelona. Additionally, he owns five national championships as head coach of Oklahoma State's men's wrestling program, a role that he has held for 30 years. During that time, he has coached 33 NCAA individual champions and five Olympians. He was recognized as the National Wrestling Coaches Association coach of the year in 1994 and 2003 and is a 15-time selection as his conference’s coach of the year. Most recently, he led his squad to its ninth consecutive Big 12 tournament title, with three of his student-athletes claiming individual Big 12 Conference titles in 2021. He has an .863 winning percentage for his career dual match record as a head coach.

He played close to 300 games over eight seasons with seven different National Hockey League teams and he was the MVP of the 2016 NHL All-Star Game. He had played college hockey for four years at Michigan Tech and has an autobiography called, "A Guy Like Me: Fighting to Make the Cut." He also has his own podcast, called, "Dropping the Gloves."

He played over 250 regular season and playoff games combined in the National Hockey League with two different franchises in addition to playing overseas in the Swedish Elite League. He went on to be a scout for the Vancouver Canucks and later joined his fourth NHL franchise, the Columbus Blue Jackets, as an assistant coach. He also was an assistant coach in the American Hockey League and nowadays has been the head coach of the University of North Dakota men's hockey team since just over six years ago. In 2016 he became the first rookie head coach in NCAA men's ice hockey history to win a national championship. 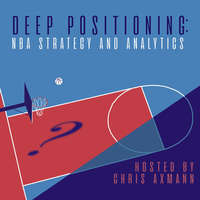 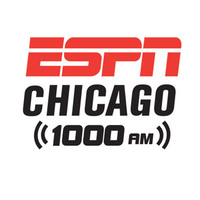 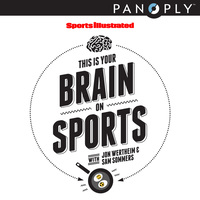 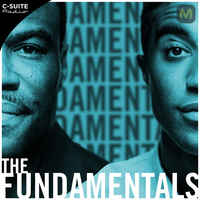 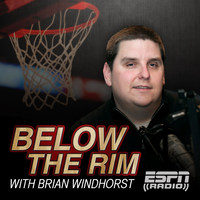