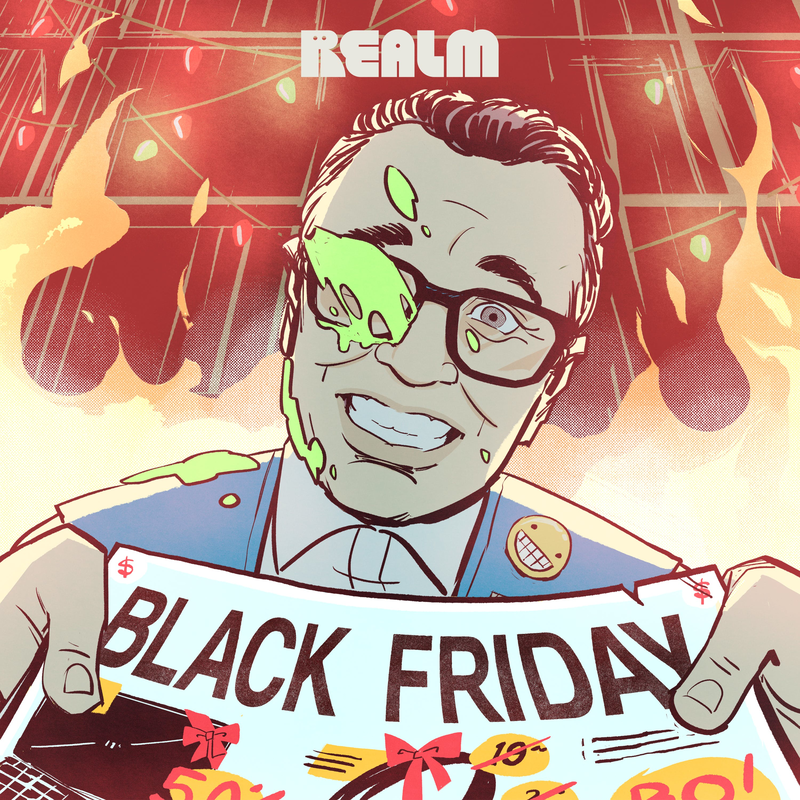 A new horror-comedy starring Fred Armisen! Living corpses have taken over Mart Club the night before Black Friday, but if Bob forgets to bring home milk, he’ll be dead meat.

For Bob, working on Thanksgiving is a necessary evil. After getting laid off from his corporate job, he’s lucky to have an income at all. But that’s just the kind of guy he is: always able to see the bright side, especially if it involves building an eye-catching holiday display. Definitely shift supervisor material.

Unfortunately, the dead don’t care if you have a positive outlook. They just want you to be dead, too.

When demons from hell and their zombie minions attack the Mart Club, Bob, his manager Tanya, and their coworkers must find a way to defeat them before the holiday crowd descends. Now if only Bob would stop cracking Dad-jokes and risking their lives to complete his grocery shopping list, maybe they’d have a chance at being heroes.

Black Friday is a Realm production starring Fred Armisen and written by E.A. Copen. Listen Away.

Supernatural detective Thomas Carnacki investigates the case of a violent haunting in the Hamptons. Originally written by William Hope Hodgson, this adaptation puts a brand new spin on the original king of Paranormal Investigators.

This week, we’re introducing you to Overleaper, a new show from Realm starring Thora Birch.

Listen and subscribe to Overleaper wherever you get your podcasts, or visit Realm.fm (and sign up for our newsletter while you're at it!)

On a covert mission in Afghanistan, Staff Sergeant Audrey Beach is sent through a mysterious door where she encounters a shocking discovery—a hostile doppelganger.

Overleaper is a Realm production. Listen Away.

Listen and subscribe to Marigold Breach wherever you get your podcasts, or visit Realm.fm (and sign up for our newsletter while you're at it!)

After crash-landing on a mysterious planet with no memory and a sentient AI implant in his brain keeping him alive, a soldier searches for answers about his past. There are only four things Lucan knows with certainty: his name, his rank, that the droll AI implant speaking to him inside his mind is named Ven, and finally, that she is the only thing keeping him from dying. With no other memories or connection to their pasts, Lucan and Ven must navigate their new reality on an unknown planet split into warring factions.

Marigold Breach is a Realm production. Listen Away.

This week, we’re introducing you to a podcast that was written by playwright and film & television writer Pia Wilson, If I Go Missing the Witches Did It.

Listen to If I Go Missing the Witches Did It wherever you get your podcasts, or visit Realm.fm

Starring Oscar-nominated actress Gabourey Sidibe: when a Black writer goes missing, a white podcast host with a savior complex takes up the cause of finding her—and collides with a coven of influencers she suspects are responsible.

After a summer in Westchester soaking up how the other half lives, Jenna Clayton has vanished without a trace. The only clue: a set of voice memos detailing an investigation into a group of influencers she suspected were using magic to achieve their means.

Elise Edgerton is outraged that no one has found Jenna yet, and decides to take up the cause. But despite believing she is using her platform for good, Elise’s mission threatens to turn her into an even worse villain than a witch: a white savior.

If I Go Missing the Witches Did It is a Realm production. Listen away.

This week, we’re introducing you to a podcast that was written by author and psychiatrist Justin C. Key, Spider King.

Listen and subscribe to Spider King wherever you get your podcasts, or visit Realm.fm

After taking the rap for a crime he didn’t commit, Darnell makes a dangerous bargain to earn his freedom. But when he agrees to an experimental procedure, he has no idea of the horrific consequences: mutant spiders, escaping from his flesh. After his secret is exposed, Darnell will do anything—even risk becoming a monster—to stay free.

Spider King is a Realm production. Listen Away.

To save Black Friday for all Americans, Bob makes a deal with a demon.

Stuck in the manager’s office during a moment of safety, Bob and Tanya unravel the mystery behind the sacred cube.

As bodies keep dropping, Bob begins to form a plan.

Hook Face, Windowlicker, and Bonehead reveal more about their intentions in attacking the Mart Club. 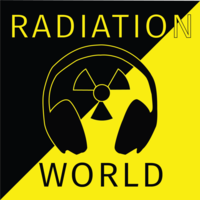 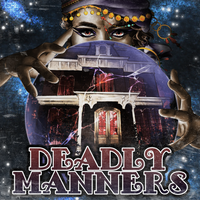 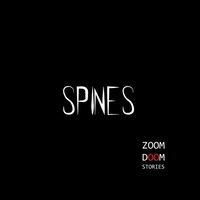 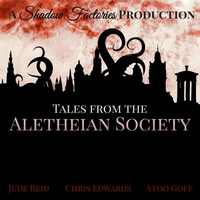 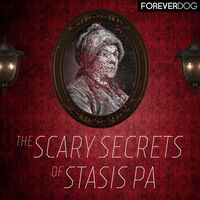 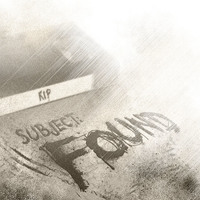