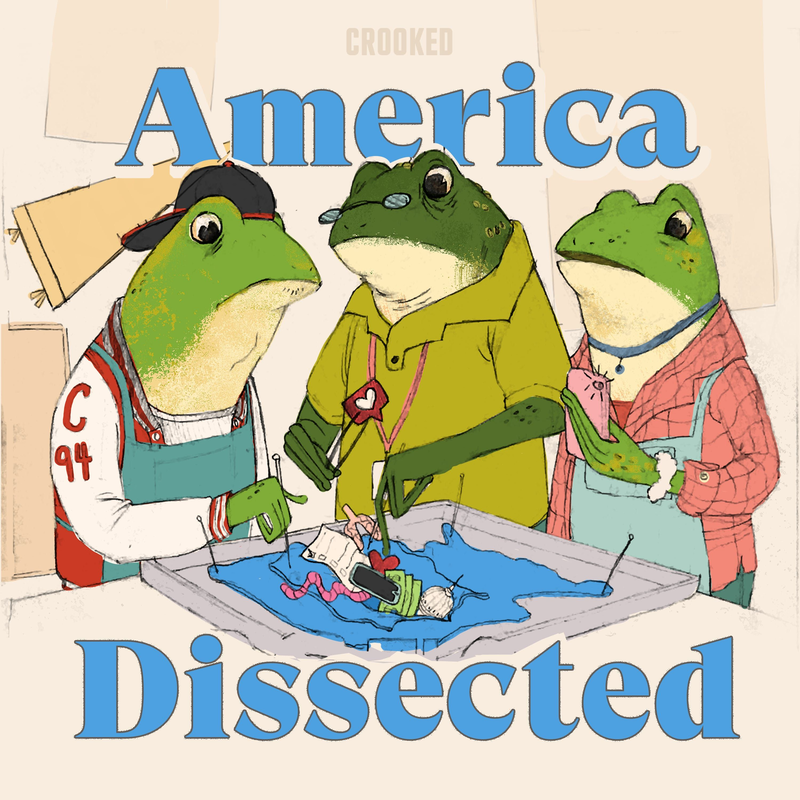 The pandemic reminds us that when it comes to health, there’s so much more out there to understand—like how new genetic discoveries could change our relationship with our genes or how climate change could accelerate the next pandemic. In season 3, Dr. Abdul El-Sayed, physician and former city health commissioner, talks to doctors, scientists, culture makers, and policy leaders to dissect how science, policy, and culture shape health. New episodes of America Dissected every Tuesday.

50 years ago, it was discovered that the United States Public Health Service and the CDC–the federal government–had left nearly 400 Black men with syphilis untreated for 30 years to study the long term consequences of the disease. They told these men that they were providing them free healthcare. The consequences of this inhumane, disgusting study still echoes among Black Americans today–leaving many deeply mistrustful of the healthcare institutions that are supposed to provide treatment. Worse still, the same attitudes about Black people continue to shape medical and public health interactions. Abdul sits down with Dr. Rueben C. Warren, Director of the National Center for Bioethics in Research and Healthcare at Tuskegee University and former Associate Director of Minority Health at the CDC, to talk about the history of the study and its lasting implications for health inequities.

The president of the United States has COVID. Again. Abdul reflects on what this signals in the pandemic–and our politics. Then he sits down with Dr. Megan Ranney, Emergency Medicine physician and Academic Dean of Public Health at Brown University.

The fall of Roe has opened up the risk that authorities could use data from period tracking apps or internet searches in legal proceedings in abortion ban violations. But Big Tech may already be tracking a lot more about your health than you know. Todd Feathers and Simon Fondrie-Teitler of The Markup join Abdul to share their reporting.

For most of human history, people believed that blood flow was a one-way thing. The discovery that blood flowed two ways–that there was a circulatory system–didn’t happen until the mid-1600s. And it took more than a century for that discovery to be formally adopted by most scientific institutions. Abdul goes back in history to help us understand the resistance to science in the present. He interviews Dr. Dhun Sethna, a cardiac anesthesiologist and author of “The Wine Dark Sea Within” about the discovery of the human circulatory system and it’s implications for our time.

As HIV/AIDS ravaged the gay community in the 1980s, the federal government was slow to respond owing to anti-LGBTQ stigma. ACT UP–the “AIDS Coalition to Unleash Power”–sprang up to hold government officials, pharmaceutical companies, and society at large accountable. One offshoot of that movement was Gran Fury, which weaponized art and graphic design in the fight against HIV/AIDS. Abdul speaks with Jack Lowery, author of the “It Was Vulgar and It Was Beautiful,” about Gran Fury and its legacy.

Roe v. Wade — the Supreme Court Decision protecting reproductive rights in America for half a century — was dashed last week. Abdul sits down with Prof. Kate Shaw, co-host of Strict Scrutiny to answer your questions about the ruling and its implications for reproductive health. Then he interviews Attorney General Dana Nessel of Michigan — a state with a draconian abortion ban on the books — about how she and her colleagues are working to protect reproductive rights in that state.

Another school shooting, more thoughts and prayers. But maybe this time its different. Abdul talks about the way that school shootings have shaped the lives, fears, and anxieties of a whole generation of young people. Then he sits down with John Woodrow Cox, author of “Children under Fire,” to talk about the blast radius of gun violence among children.

A global monkeypox outbreak has infected over a thousand people worldwide. Monkeypox is nowhere as transmissible as COVID, but the choices our public health system makes now could shape how many people could be infected in the long term. Abdul interviews Prof. Anne Rimoin, an infectious disease expert, about monkeypox, what it is, why it’s spreading, and how we should be thinking about in the wake of COVID-19.

It’s pride month – a moment when LGBTQ+ Americans ought to feel out and proud. And yet that is becoming harder to do in an America where politicians are attacking the community through discriminatory policies designed specifically to stigmatize and exclude. Abdul talks about the way that exclusionary policy shapes mental health and speaks with Heather Zayde, a mental health provider who specializes in LGBTQ+ mental health about the challenges the community is facing and what it will take to overcome them.

Not even two weeks since the white supremacist murder spree in Buffalo that took 10 lives at a grocery store, another gunman entered an elementary school and killed 19 kids and two teachers. It’s true, people kill people. But when they do, there’s a reason they usually use guns. It’s because they’re the most effective — particularly the ones meant for war. Abdul reflects on the back-to-back murders — and those the media doesn’t pick up. Then he talks to trauma surgeon and founder of gun reform advocacy organization This is Our Lane, Dr. Joe Sakran. 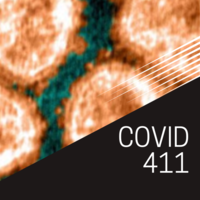 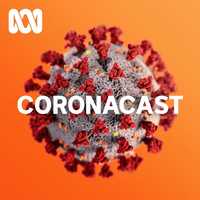 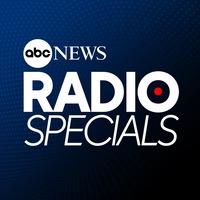 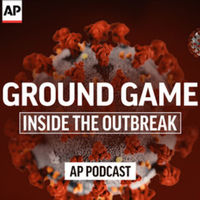 AP Ground Game: Inside The Outbreak
The Associated Press; Westwood One Podcast Network 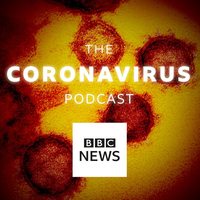 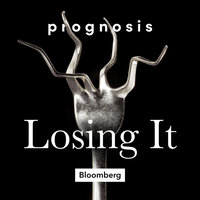