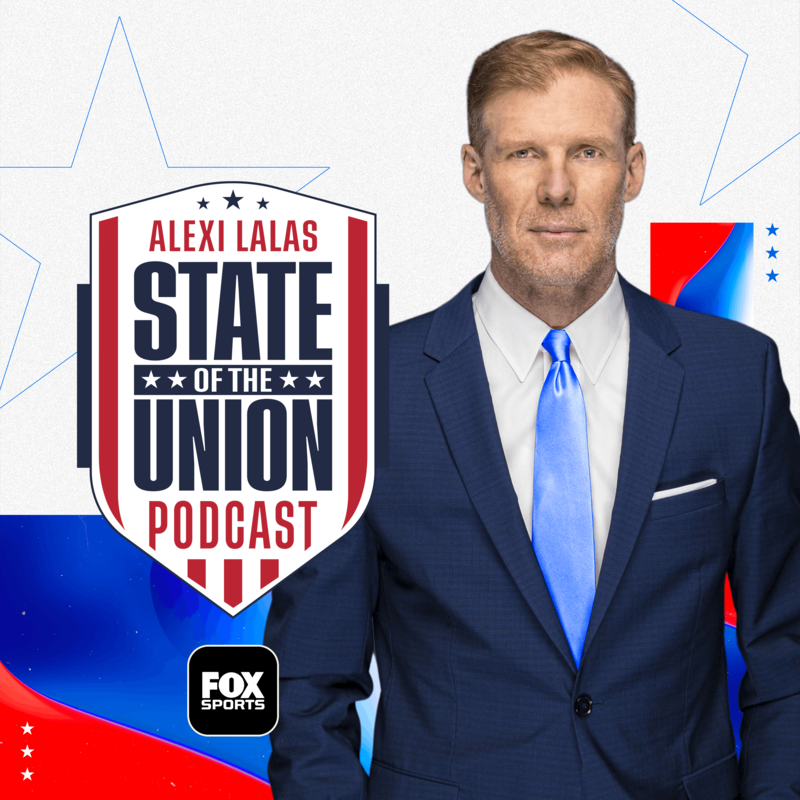 Alexi Lalas and David Mosse welcome you back as they dive into the latest breaking USMNT news of Ernie Stewart leaving the program. Lalas and Mosse debate the implications that this has for the future of United States Soccer and for Gregg Berhalter's USMNT career as well. Lalas and Mosse continue the USMNT theme as they discuss the reported rumors of USMNT international Weston McKennie potentially joining Leeds United to play alongside Brenden Aaronson and Tyler Adams while also talking about the impressive play from Gio Reyna for Dortmund. From the international angle, Lalas and Mosse talk about the FA Cup between Manchester City and Arsenal while also taking a glance at other leagues such as Ligue 1's matchup featuring PSG and Reims. To wrap up the show, Lalas and Mosse continue to talk about Gregg Berhalter's future and Lalas talks about the criticism that he receives from fans.

Alexi Lalas and David Mosse are back after a weekend FULL of soccer action as they have covered with all the soccer content that you need! Lalas and Mosse dive into everything USMNT related first, as they cover on the latest toward Gio Reyna's wonder goal and his celebration to follow, Weston McKennie transfer rumors to Arsenal, and Timothy Weah transfer rumors to Sevilla/Borussia Mönchengladbach. Lalas and Mosse made sure to dive into USWNT's dominating 5-0 victory against New Zealand this past Friday. Afterwards, Lalas and Mosse react to Arsenal's victory over Manchester United, Chelsea and Liverpool's boring draw, and Read Madrid picking up a much-needed victory against Athletic Club. To wrap up the show, Lalas and Mosse debate whether Gio Reyna just proved if Gregg Berhalter mismanaged him in the 2022 FIFA World Cup and what is Alexi's best burger option.

The Premier League and Serie A are getting SPICY this weekend, as Alexi Lalas and David Mosse have you covered with all the soccer content that you need! Lalas and Mosse dive into the show by talking about USWNT's victory against New Zealand and touch on their World Cup hopes. Lalas and Mosse react to Yunush Musah winning the USMNT young player of the year award and break down whether Mexico would be a good with Marcelo Bielsa. Lalas and Mosse also make sure to break down action going during the weekend, which features Arsenal trying to pick up a victory against Manchester United and a JUICY matchup between Juventus and Atalanta. To wrap up the show, Lalas and Mosse debate whether Sergiño Dest needs to leave A.C. Milan to get more playing time and Lalas doubles down on the comments he made about Gregg Berhalter's situation with the United States soccer team.

Alexi Lalas and David Mosse are BACK as they got you covered with all the soccer analysis and news that you need! Lalas and Mosse break down Graham Potter's comments on USMNT winger Christian Pulisic and debate whether Pulisic will move on from Chelsea in the summer. Lalas and Mosse then react to the games that had happened in the weekend, including Manchester's United impressive victory over Manchester City and Arsenal's dominant performance over Tottenham. Lalas and Mosse debated whether Marcus Rashford was offside and react to the fan that kicked Aaron Ramsdale after the Arsenal game had concluded. To wrap up the show, Lalas and Mosse look ahead to the 2026 FIFA World Cup and also discuss what the future may hold for United States manager Gregg Berhalter.

Chelsea and USMNT star Christian Pulisic is out for "months" with a knee injury. Any concern for playing time with major signings coming into the club? Alexi Lalas and David Mosse break it all down.

With rumors swirling around the future manager for the USMNT, the guys dive into the time machine and make way too early predictions for the manager role and the roster for the USMNT for the 2026 FIFA World Cup.

The duo also breaks down Manchester City's shocking loss in the Carabao Cup before looking ahead to their major showdown with Manchester United over the weekend. They also preview the North London Derby between Spurs and Arsenal as well as the Serie A heavyweight bout between Napoli and Juventus.

Alexi Lalas and David Mosse are BACK with a BANG to start the New Year, as they bring you all the soccer content that you need! Lalas and Mosse dive into the Gregg Berhalter turmoil with Gio and Claudio Reyna. Within the topic, they determine whether Berhalter should be kept as the manager of USMNT. Afterwards, Lalas and Mosse touch on Zinedine Zidane turning down the United States and recap the weekend's action which featured Jesse Marsch's Leeds United pulling out a 2-2 draw against Cardiff City. To wrap up the show, Lalas and Mosse wonder how Zinedine Zidane would have handled the situation with Gio Reyna in the World Cup and ponder if there should be any new changes to the sport of soccer.

Alexi Lalas provides details on State of the Union's break to finish the year and when Lalas and Mosse will be making a return.

Day 23 of the 2022 FIFA World Cup brought the tension as Alexi Lalas and David Mosse have you covered with all the content that you need presented by State Farm! Lalas and Mosse break down Argentina's victory over France, with Lionel Messi and Emiliano Martínez coming up HUGE in the victory. Lalas and Mosse also analyze Kylian Mbappé's performance and debate whether Lionel Messi is now the GOAT.

Day 22 of the FIFA World Cup brought the excitement as Alexi Lalas, David Mosse, and Stu Holden have you covered with all the content that you need presented by State Farm! Lalas, Mosse, and Holden recap Luka Modrić and Croatia's victory over Morocco and what it means for Modrić's legacy. Lalas, Mosse, and Holden also preview the 2022 FIFA World Cup Final which features Argentina's Lionel Messi and France's Kylian Mbappé.

Day 21 of the 2022 FIFA World Cup brought the action as Alexi Lalas and David Mosse have you covered with all the content that you need presented by State Farm! Lalas and Mosse react to Kylian Mbappé and France moving on to the World Cup finals as Morocco's magical run ends. Lalas and Mosse also preview Lionel Messi and Argentina's matchup against France in the World Cup finals and how Morocco could fare in the third-place match against Luka Modrić and Croatia! 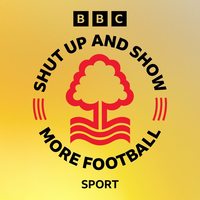 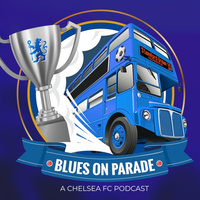 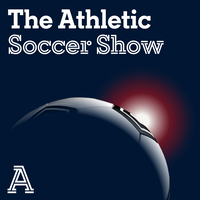 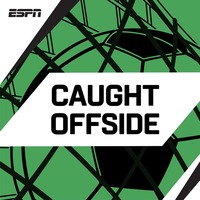