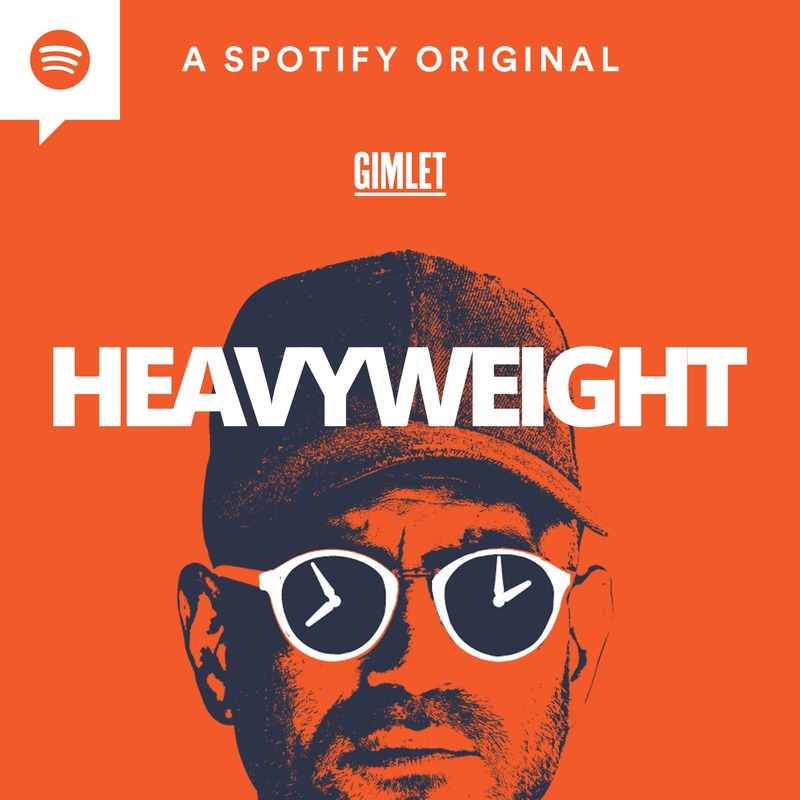 Maybe you’ve laid awake imagining how it could have been, how it might yet be, but the moment to act was never right. Well, the moment is here and the podcast making it happen is Heavyweight. Join Jonathan Goldstein for road trips, thorny reunions, and difficult conversations as he backpedals his way into the past like a therapist with a time machine. From Gimlet Media.

In 1968, Jonathan’s mother-in-law Becky spent one of the best summers of her life with a woman named Barbara. But then they never spoke again. Now, over fifty years later, Becky learns something about Barbara that makes her question whether she ever really knew her at all.

This episode was produced by Stevie Lane, along with Mohini Madgavkar. The senior producer is Kalila Holt.

This is the second and final part of last week’s episode. So if you’ve not yet heard the episode “Justine,” go back and listen to that first.

Music by Christine Fellows, John K Samson, Blue Dot Sessions, Katie Mullins, and Bobby Lord. The song Stephen listens to in the episode is “The Other Side of Mt. Heart Attack” by Liars. Our theme song is by The Weakerthans courtesy of Epitaph Records.

Growing up, Justine’s father always told her unbelievable stories about his life: that he was a big winner on Jeopardy; an outlaw who robbed banks armed only with flowers. But now, as an adult, Justine has started to question—are her father’s stories so unbelievable because none of them are true? In the process of fact-checking her dad’s life, something surprising emerges that neither Justine nor Jonathan ever saw coming.

Before he became a best-selling author, John Green was going to dedicate his life to God. Until he crossed paths with Nick. Twenty years later, John sets off to find Nick and revisit the day that changed the course of both their lives.

Throughout high school, Brandon was a misfit. Then one day, out of the blue, one of the school’s prettiest, most popular girls asked him to prom. Fifteen years later, Brandon wants to know: why him?

This episode was produced by Stevie Lane, and Mohini Madgavkar. The senior producer is Kalila Holt.

Adam swears he met Fidel Castro in Montreal 25 years ago. But ever since, no one’s believed him. Fortunately for Adam, the one person—one Canadian—who can prove his story is Jonathan Goldstein.

Heavyweight returns with a full new season on September 30th.

This episode was produced by Stevie Lane, Kalila Holt, and Jonathan Goldstein.

It was mixed by Catherine Anderson, with music by Trabants, Blue Dot Sessions, and Bobby Lord.

Heavyweight often features grownups grappling with childhood trauma. But in today’s Heavyweight Short, Jonathan visits a place where children grapple with trauma in the present. At The Sharing Place, kids talk about things most adults can’t even face. A warning: This episode deals with sensitive topics like suicide and death.

This story originally ran on This American Life in 2015, and was produced by Sean Cole. It was mixed for Heavyweight by Emma Munger, with music by Christine Fellows, Blue Dot Sessions, Bobby Lord, and Poddington Bear.

If you’re feeling depressed or just want someone to talk to, you can call the National Suicide Prevention Lifeline at 1-800-273-8255.

You can find out more about The Sharing Place’s work at thesharingplace.org.

When Hallie was 17, she spent a few minutes with a stranger who changed her life. A decade later, Hallie sets out to find her.

This Heavyweight short was hosted and produced by Kalila Holt, along with Stevie Lane, Mohini Madgavkar, and Jonathan Goldstein.

Special thanks to Sam Reisman, Cheri Mantz and Dr. Lynd.

The show was mixed by Catherine Anderson.

Just before the holidays, we recorded three Spotify-exclusive check ins, and today we’re excited to release one of them internet-wide. Stevie confronts her grandfather with a question she’s been afraid to ask for over twenty years, and Kalila solves the mystery of an enigmatic gravestone.

A favorite. A feel-good podcast that will make you wish you could be friends with the host. Love Jonathan goldstein’s sense of humor and style of storytelling, and people have really interesting and relatable stories. It’s kind of like the host does a creative form of therapy for one issue in a person’s life, and you get to go along on the ride too. 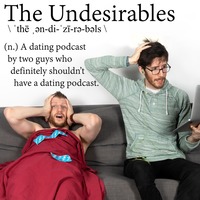 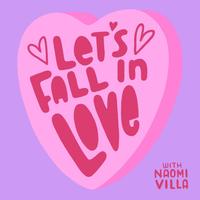 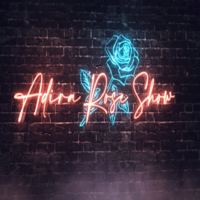 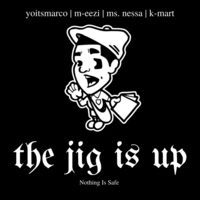 The Jig Is Up
Marco (@yoitsmarco) 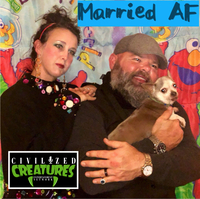