Submit Review
FavoriteShareReportAdd all episodes to Queue
Words To That Effectinactive

Words To That Effect: Stories of the Fiction that Shapes Popular Culture.
WTTE is a narrative storytelling show that explores the intriguing places where fiction, history, science, and popular culture intersect and inspire. From the Victorian past to utopian futures, dinosaurs to detectives, zombies to mummies, how does literature shape our understanding of popular culture? Find out more at https://wttepodcast.com. Support the show at http://patreon.com/wtte. 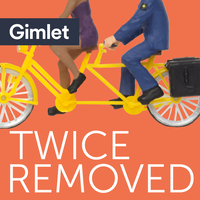