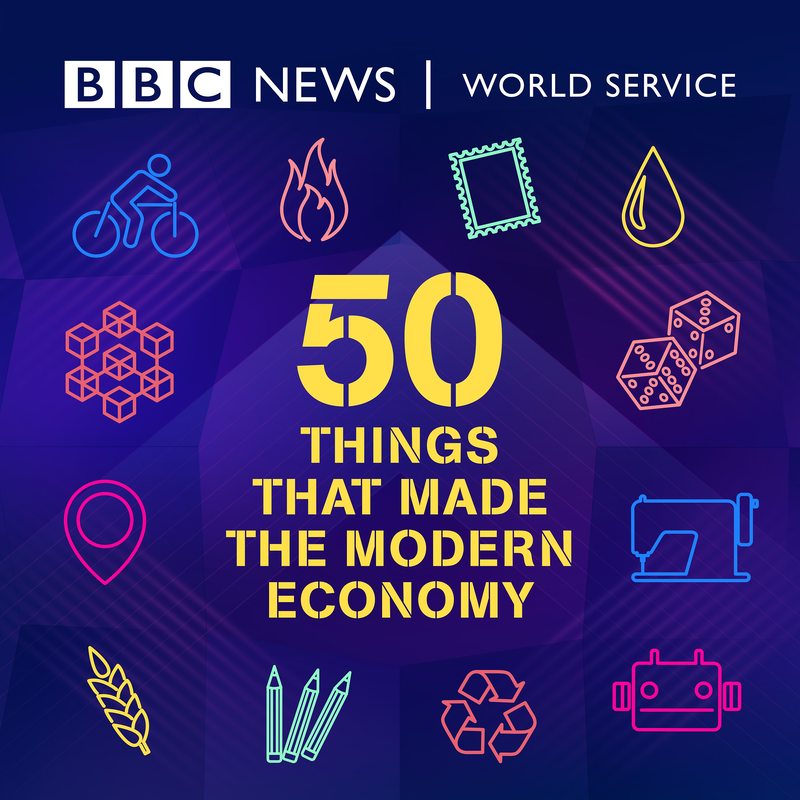 Tim Harford tells the fascinating stories of inventions, ideas and innovations which have helped create the economic world.

Submit Review
110 Available Episodes (111 Total) / Average duration: 00:09:45
Date Duration Most Reviewed Highest Rated
All episodes
110 Available Episodes (111 Total)Average duration: 00:09:45
Jul 22, 2021
Introducing: Season 2 of 30 Animals That Made Us Smarter
00:18:04
How animals make us smarter – we thought you might like to hear our brand new episode. It’s about a robotic arm inspired by an elephant’s trunk. For more, search for 30 Animals That Made Us Smarter wherever you get your podcasts. #30Animals
Mar 09, 2020
Introducing 13 Minutes to the Moon Season 2
00:03:53
Jump on-board a doomed mission to the Moon. Apollo 13: the extraordinary story, told by the people who flew it and saved it. Search for 13 Minutes to the Moon wherever you get your podcasts. #13MinutestotheMoon
Mar 02, 2020
Gutenberg press
00:10:10
Johannes Gutenberg's printing press changed the course of human history. It created a new way of doing business, drastically reduced the cost and speed of making books, and enabled texts, ideas and arguments to spread further and faster than ever before. So why did he struggle to make money from it?
Feb 24, 2020
Slot machines
00:09:34
First developed by a toy company in the 1890s, slot machines have become one of the most profitable tools of the gambling trade - but many who play them say winning isn't the point. So why can't people pull themselves away? Tim Harford looks under the spinning wheels and flashing lights to see what these devices reveal about the business of addiction.
Feb 17, 2020
Chess algorithms
00:09:55
In 1997, Garry Kasparov, widely regarded as the world's greatest chess player, was defeated by Deep Blue, a computer. But how much did that reveal about the 'brainpower' of machines? Tim Harford explains by delving into the history of algorithms. They've been used by mathematicians and scientists for millennia, but have acquired a new level of power and importance in the digital age.
Feb 10, 2020
Auctions
00:09:51
Are things only worth what people are willing to pay for them? Tim Harford explains why a method of buying and selling that originated in ancient times has endured to the present day, and is now underpinning the success of some of the internet's most powerful brands.
Feb 03, 2020
Dams
00:09:51
From reliable water supplies to large-scale electricity generation, the benefits brought by dams can be huge. But so can the problems. Tim Harford explains how these massive structures have changed the world for many, but led to catastrophe for others.
Jan 27, 2020
Tulips
00:10:01
In the 1630s, the Netherlands experienced 'tulip mania' - a surge in demand for tulips from wealthy buyers, with some individual bulbs costing twenty times more than a carpenter's annual salary. Then, in February 1637, the price suddenly crashed. It's often cited as the first great financial bubble, but is that really the case? Tim Harford tries to sort fact from fiction.
Jan 20, 2020
Sanitary towel
00:09:46
In the early 20th Century, makers of sanitary towels had to find a way to sell an item that some people found too embarrassing to mention. In some parts of the world, that stigma still hasn't gone away. Tim Harford charts the controversial history of a quietly revolutionary product.
Jan 13, 2020
Wardian case
00:09:58
Nathaniel Bagshaw Ward's miniature greenhouses made it far easier to successfully transport plants, spreading them far beyond their native lands. But that led to major consequences that Ward hadn't foreseen. Tim Harford tells the story of how glass boxes became powerful weapons in the hands of British colonisers.
Jul 22 | 00:18:04
Introducing: Season 2 of 30 Animals That Made Us Smarter
Mar 09 | 00:03:53
Introducing 13 Minutes to the Moon Season 2
Mar 02 | 00:10:10
Gutenberg press
Feb 24 | 00:09:34
Slot machines
Feb 17 | 00:09:55
Chess algorithms
Feb 10 | 00:09:51
Auctions
Feb 03 | 00:09:51
Dams
Jan 27 | 00:10:01
Tulips
Jan 20 | 00:09:46
Sanitary towel
Jan 13 | 00:09:58
Wardian case
This podcast could use a review! 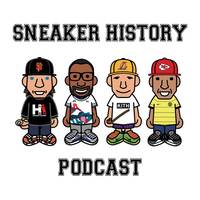 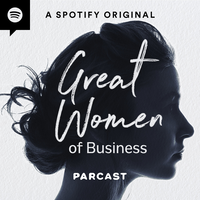 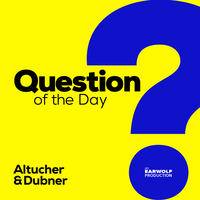 Question of the Day
Earwolf 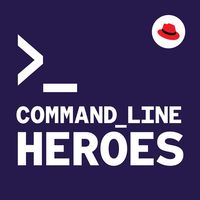 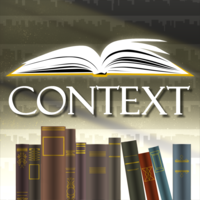