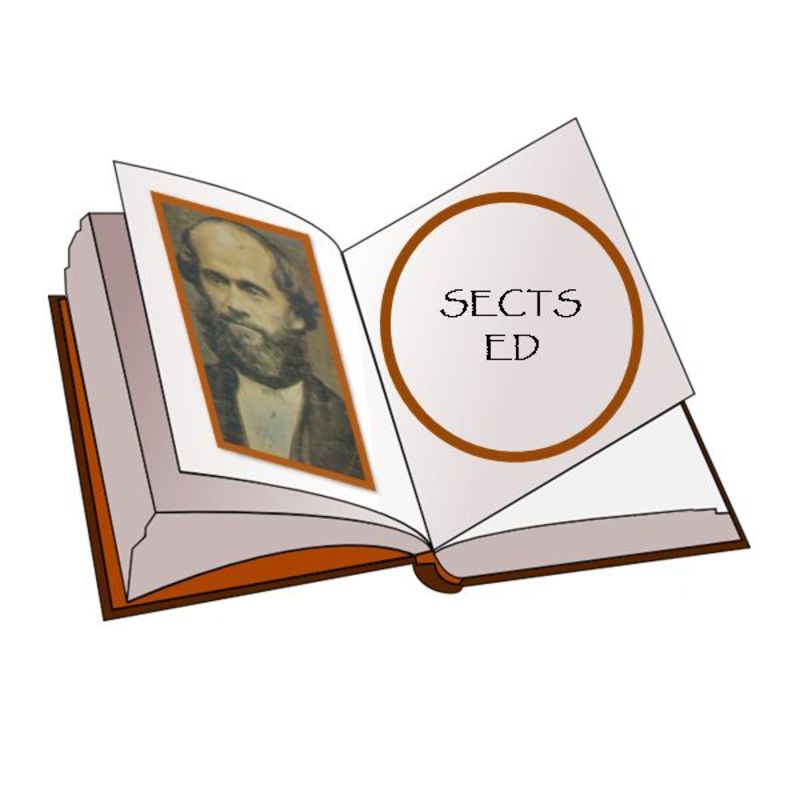 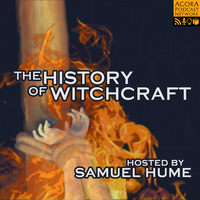 The History of Witchcraft
Samuel Hume