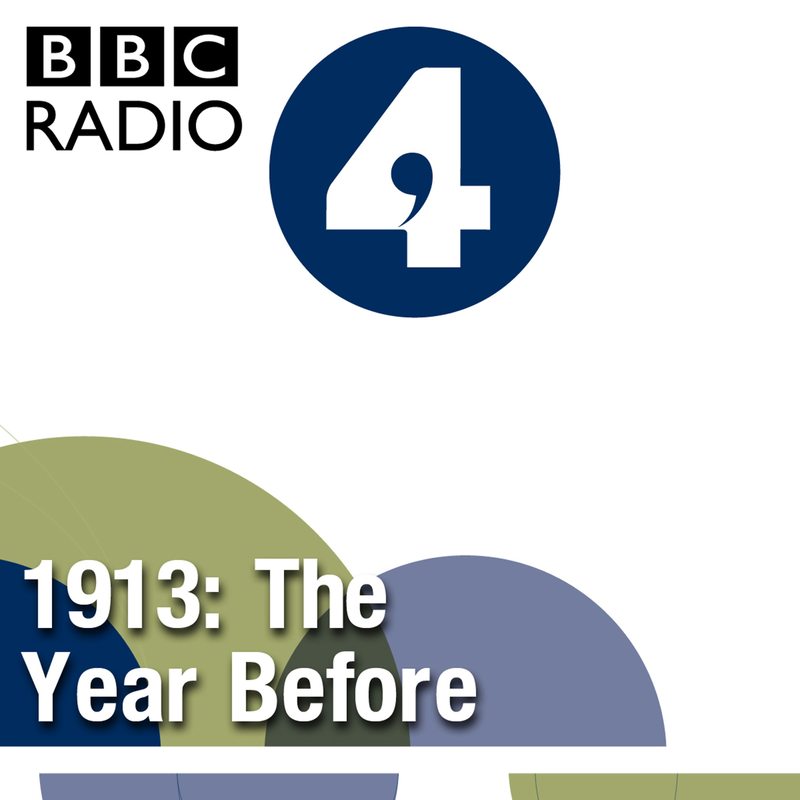 Submit Review
FavoriteShareReportAdd all episodes to Queue
1913: The Year Beforeinactive

Michael Portillo explores the cultural, political and economic upheaval forgotten in the familiar images of Edwardian and Georgian calm before the brutal shock of the Great War 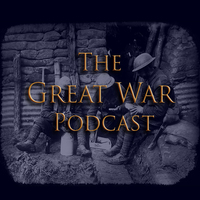 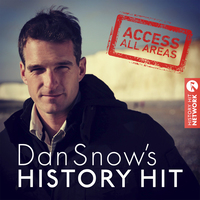 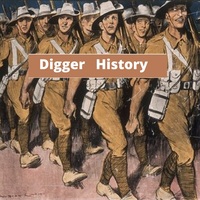 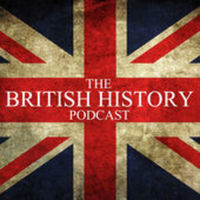 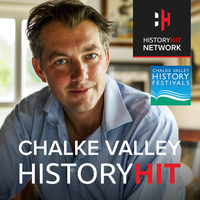 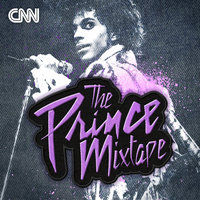