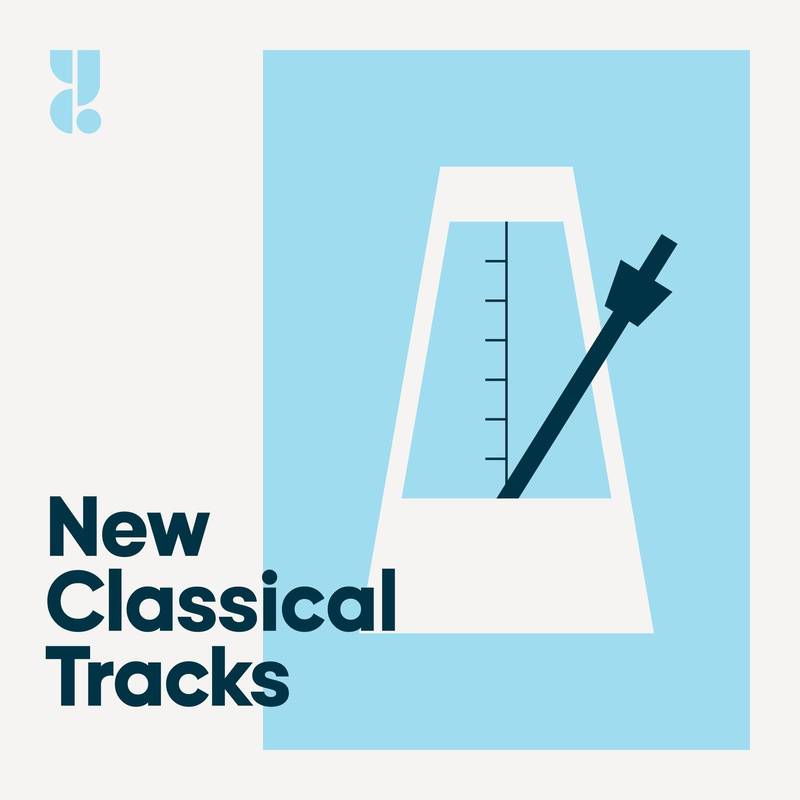 ”It's crucial to remember this is not new music. These manuscripts have been around for generations. I'm aware that there are many more pieces from William Grant Sill and other composers who have been neglected over the years,” conductor Avlana Eisenberg said about Still, who has 13 world premieres on her latest release, William Grant Still: Summerland/Violin Suite/Pastorela/American Suite. “I think it's incumbent upon us to make sure that this is not a passing phase but momentum that gets carried forth.”

Eisenberg is joined by journalist Celeste Headlee, who is the granddaughter of Still.

Tell us about the relationship you have with your mother, violinist Zina Schiff, who is featured on the album.

Eisenberg: “She has been, for as long as I can remember, my primary musical inspiration. So much of my notion of what it is to be a musician comes, whether I'm aware of it or not, from growing up with her. She's also the person who can press my buttons more than anyone else. It really is a special thing when we can come together in a musical context. I just feel a tremendous closeness, and I learn something every time. It's really a magical collaboration.”

How has Still’s importance of family reflected in the music on this recording?

Headlee: “His family life was his joy. When he wasn't composing and even when he was composing, he was at home. When he wasn't composing music, he was building toys for his children, like train sets. He composed a couple of pieces that he dedicated to his dog. It was about hearth and home for him. That started in his upbringing. He was raised by a mother who was fierce in her determination that he would make something of himself.

“When I listen to any of these pieces that sounds like my grandfather, it's hard to point to one or another that sounds more like family to me. It all does.”

Eisenberg: “I agree so much with what Celeste said in terms of his works being so varied, but they're also so quintessentially him. When I first started poring over the different scores I was sent, I was most struck by the variety.

“In my very first conversation with Celeste, she told me that Mother and Child was one of her favorites. That was a real moment of connection. As you can probably imagine, getting to record this most intimate piece and standing up there with my mother was just remarkable. It continues to be one of the most emotional tracks for me.”

Could you talk about Summer Land?

Headlee: “He wrote this for my grandmother, his wife. She premiered it originally. She was of Russian-Jewish descent and an accomplished concert pianist. He wrote that she had this incredible spread in her hands for a tiny woman. She was around 4-foot-10 and could just flatten out her hands completely. When that gets translated into the orchestra, it becomes magic.”

Do you believe that Still’s music has achieved its goal of serving a purpose larger than music?

Headlee: “His mother was the first of the family born at the end of the Civil War. They both came from a generation that believed if white people knew how smart and accomplished Black people could be; if they could impress people with their accomplishments, intellect, taste and wit; and if Black people could prove that they were deserving of equal treatment, that would make racism disappear. They were wrong about that.

“That was heartbreaking to my grandfather when he finally realized that no matter how talented he was, no matter what he achieved and attained, he would never be welcomed in the vaulted halls of classical music. He is now, but he wasn't when he died. He was forgotten. He was making his living writing pieces for elementary school textbooks, a job that Leopold Stokowski got him.”

What can we do to make people more aware of who he is and what he accomplished?

To hear the rest of my conversation, click on the extended interview above, or download the extended podcast on iTunes or wherever you get your podcasts.