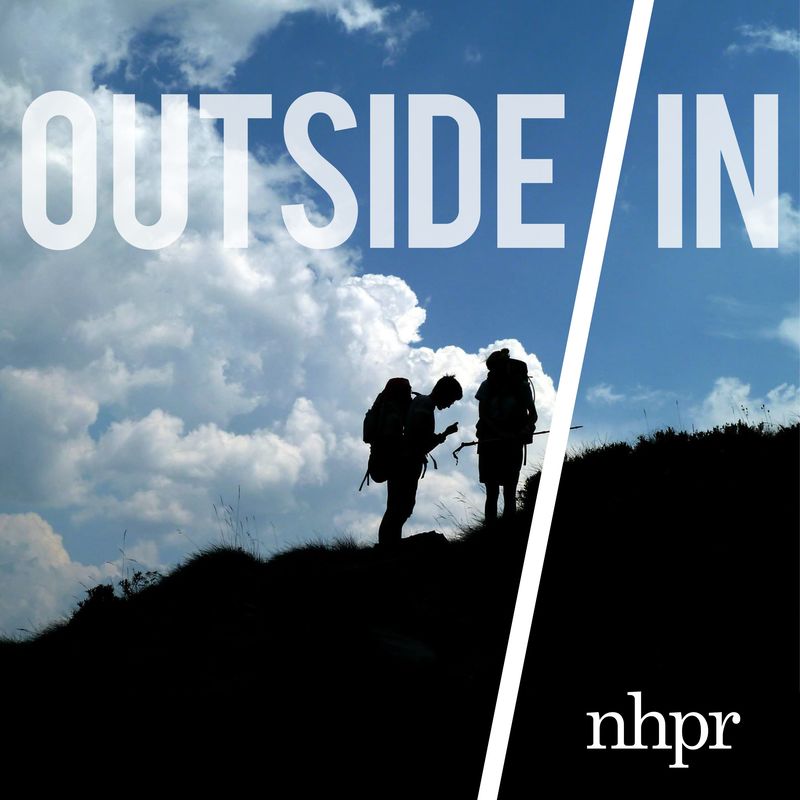 Picture this: thousands of wind turbines off the Atlantic coast, each one taller than the Washington Monument. Offshore wind is seen as an essential solution to climate change, and it’s poised for explosive growth in the United States. How did we get to a moment of such dramatic change?

Part 1 of 5. Listen to the rest of the series here.

Windfall is made possible with listener support. Click here to become a sustaining member of Outside/In.

A note about our reporting

A video from the power company, Orsted, detailing the decommissioning of Vindeby, the world’s first offshore wind farm.

How a turbine works

Written and reported by Sam Evans-Brown

Special thanks to Sarah Mizes-Tan and WCAI for the audio of the Block Island Wind Farm Tour, and to Vincent Schellings, Walter Musial, Michael Taylor and Dan Shreve