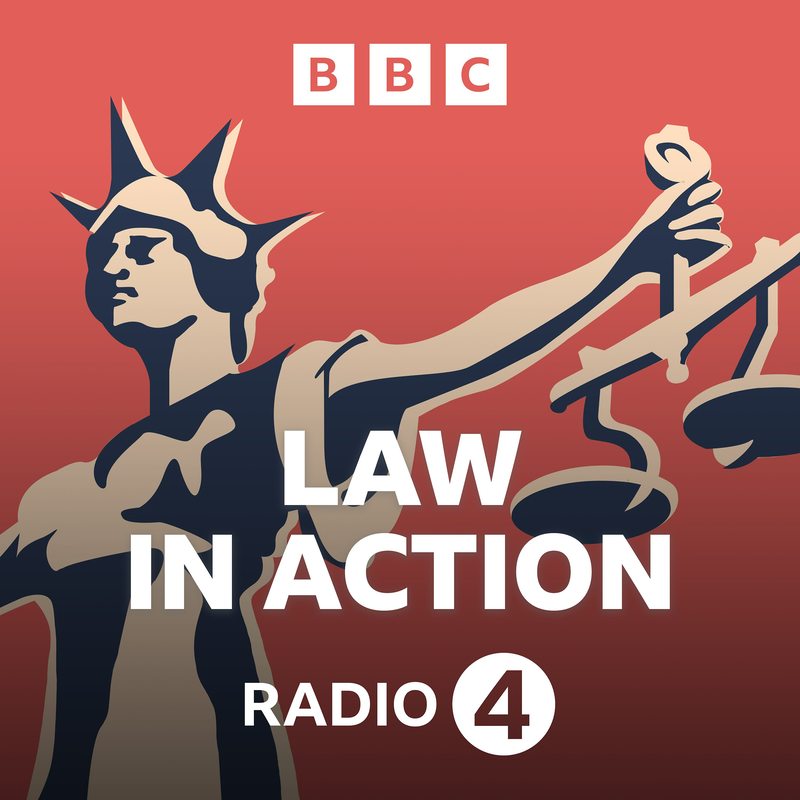 Submit Review
FavoriteShareAdd to Queue
Why do so few rape cases go to court?

Explaining the barriers to conviction at every stage of the criminal justice system. Prosecutions for the crime have declined by 40% over the last four years in England and Wales, although they have gone up in Scotland and Northern Ireland. And yet the number of cases reported to the police is higher than ever. What is going wrong? And what needs to change so that more survivors get justice - and to reduce the threat from rapists? Joshua Rozenberg is joined by a specialist panel drawn from across the criminal justice system, to find out where the problems lie. They debate what could be done differently, so that fewer cases result in no further action being taken, or with survivors dropping out of the legal process. And he hears first-person testimony from a woman who was raped, who describes her subsequent experience with police and prosecutors. Panellists: - Alice Kelly, Deputy Chief Crown Prosecutor for the Southeast, Crown Prosecution Service - Betsy Stanko OBE, emeritus Professor of Criminology, strategic advisor to the Home Office's Operation Soteria Bluestone, and formerly of the Mayor's Office for Policing and Crime - Claire Waxman OBE, Victims Commissioner for London - Kirsty Brimelow QC, Vice Chair of The Criminal Bar Association - Sarah Crew, Chief Constable of Avon and Somerset police and National Lead for rape and serious sexual offences at the Police Chiefs Council - Wendy Williams CBE, Her Majesty’s Inspector of the Constabulary for the Wales and Western Region Presenter: Joshua Rozenberg Producers: Arlene Gregorius and Ben Cooper Researcher: Diane Richardson Production coordinator: Maria Ogundele Sound recording: James Beard Sound mixing: Neil Churchill