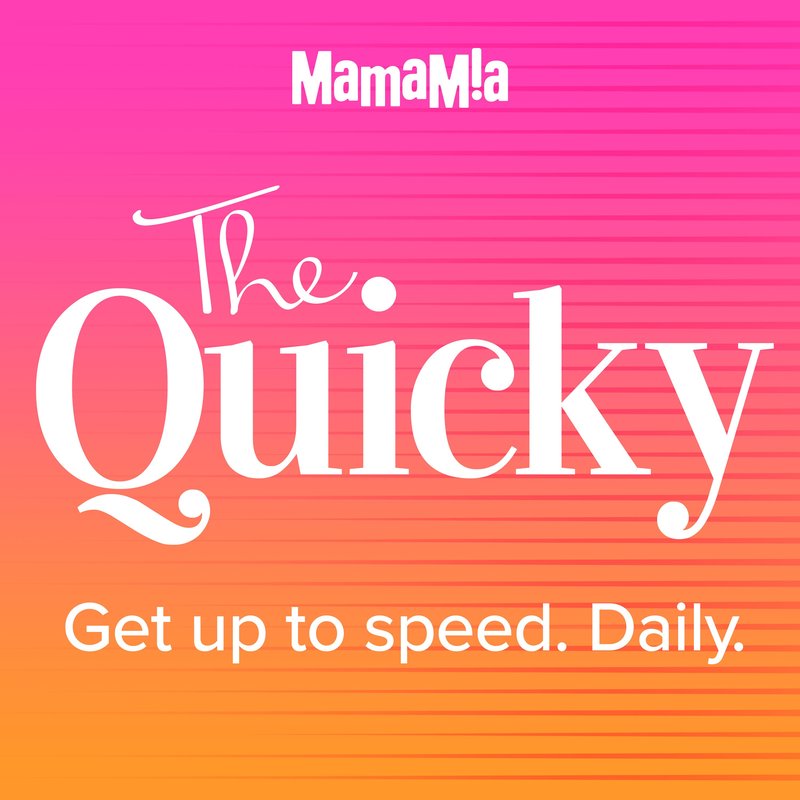 Every Australian aged 50 or over will receive regular bowel screening kits to test for cancer and other complications, but there are now calls to make these tests available to younger people, as it turns out this isn't a condition that only affects older generations. A growing number of women especially - including those in their 20's and 30's - are developing bowel cancer, but often don't realise until it is too late as we still wrongly think of this as an 'older person's disease'. The Quicky speaks to two women who were diagnosed with bowel cancer in their 30's and 40's, and a specialist surgeon to find out who is at risk of bowel cancer, what symptoms to look out for, and why it seems to be increasingly common. Subscribe to Mamamia GET IN TOUCH Feedback? We’re listening! Call the pod phone on 02 8999 9386 or email us at podcast@mamamia.com.au CONTACT US Got a topic you'd like us to cover? Send us an email at thequicky@mamamia.com.au CREDITS  Host: Claire Murphy With thanks to: Melissa Laan - Mother-of-five who survived bowel cancer in her 30's Stephanie Bansemer-Brown - Marketing and Publicity Manager for Bowel Cancer Australia, and Host of The Bottomline Podcast, who survived stage 3 bowel cancer after being diagnosed at the age of 42 Graham Newstead - Adjunct Associate Professor of Surgery at the University of New South Wales, Chairman of the International Council of Coloproctology, and Medical Director for Bowel Cancer Australia Producer: Claire Murphy Executive Producer: Siobhán Moran-McFarlane Audio Producer: Jacob Round Subscribe to The Quicky at...https://mamamia.com.au/the-quicky/ Mamamia acknowledges the Traditional Owners of the Land we have recorded this podcast on, the Gadigal people of the Eora Nation. We pay our respects to their Elders past and present, and extend that respect to all Aboriginal and Torres Strait Islander cultures. Just by reading our articles or listening to our podcasts, you’re helping to fund girls in schools in some of the most disadvantaged countries in the world - through our partnership with Room to Read. We’re currently funding 300 girls in school every day and our aim is to get to 1,000. Find out more about Mamamia at mamamia.com.au Support the show: https://www.mamamia.com.au/mplus/ See omnystudio.com/listener for privacy information.