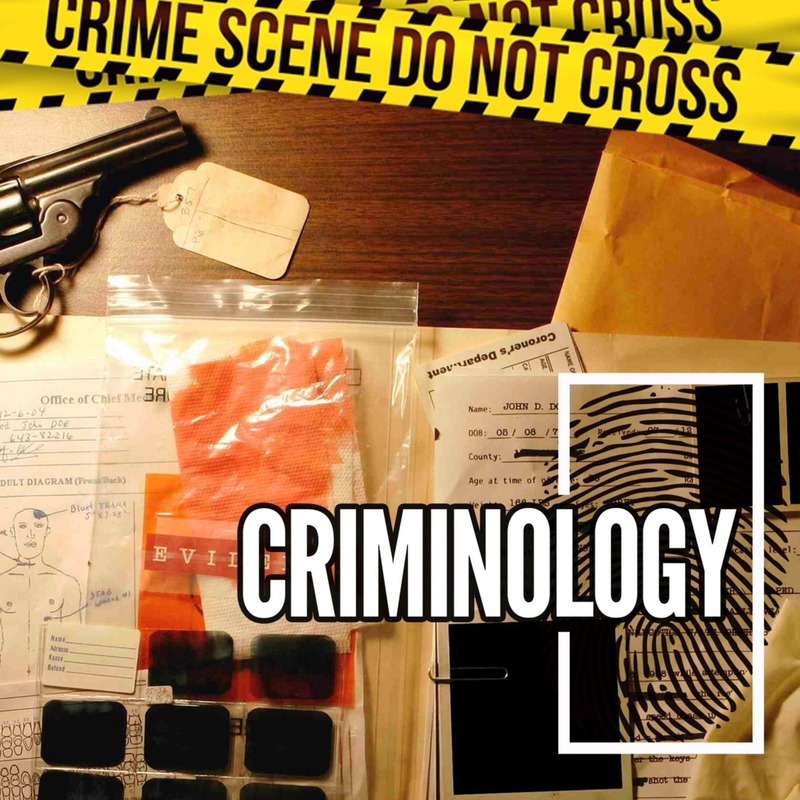 In 2010, Terry Nero was shot in the face through his kitchen window. He was shot while talking to his mother by someone using a rifle while standing in Terry's backyard. Terry suffered massive injuries but doctors managed to save his life. The question, in this case, is who wanted Terry dead and why.

Join Mike and Morf as they discuss Terry Nero's case. Terry had been embroiled in a court battle and he believes that he knows who was behind the attempt on his life. Terry joined us for this episode to help shed light on his attack and the circumstances that surrounded it.

You can help support the show at patreon.com/criminology