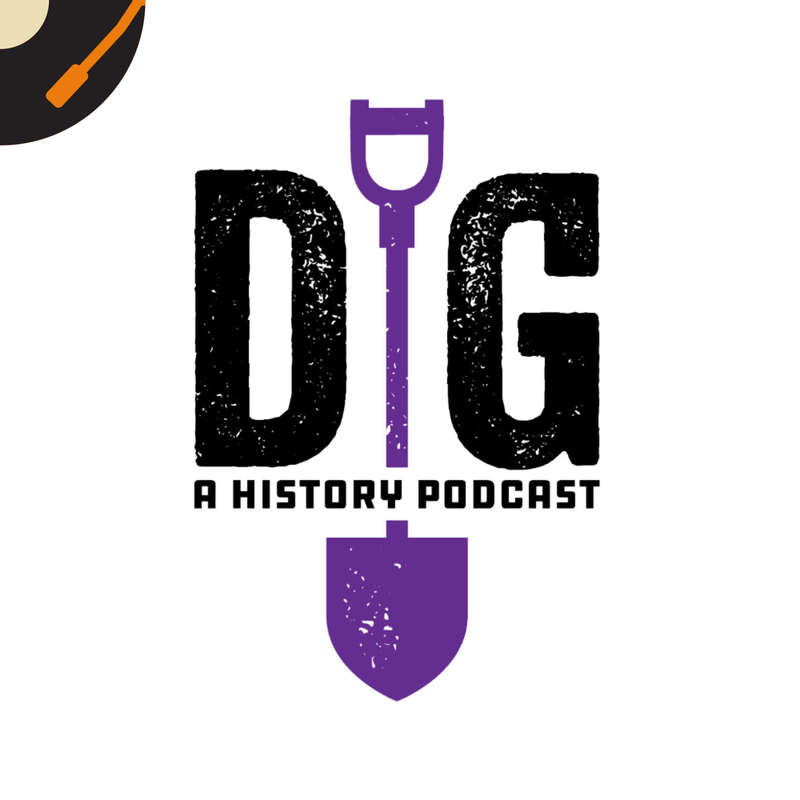 Submit Review
FavoriteShareAdd to Queue
Who Else but the Illuminati? Conspiracy Theories, French Revolutions, and Historian Heroes

Clubs #2 of 4. If the internet is to be believed, the Illuminati are everywhere, controlling everything. They killed JFK and Tupac, they made Lindsay Lohan famous, they stole antimatter and blew up the Vatican, they run McDonalds, and of course, they started the French Revolution. Well, the internet is not to be believed, and here to the rescue are your historian heroes - Robert Langdon, Alex Yarbrough, Averill Earls, and Sarah Handley-Cousins, on conspiracy theories, the Illuminati, and the French Revolution. A transcript and complete bibliography can be found at digpodcast.org. Key texts for this episode include: Augustin Barruel, Memoirs Illustrating the History of Jacobinism, 1797  John Robison, Proofs of a Conspiracy Against all the Religions and Governments of Europe, 1797  Una Birch, Secret Societies and the French Revolution, (1911) Vernon Stauffer, “The European Illuminati” (1918) J.M. Roberts, The Mythology of the Secret Societies (Secker & Warburg, London: 1972). Alan Forrest, “The French and European Revolutions,” A companion to eighteenth-century Europe (Blackwell, 2008) 495-511. Michael Taylor, “British Conservatism, the Illuminati, and the Conspiracy Theory of the French Revolution, 1797-1802,” Eighteenth-Century Studies, 47, no 3 (Spring 2014) 293-312. Learn more about your ad choices. Visit megaphone.fm/adchoices