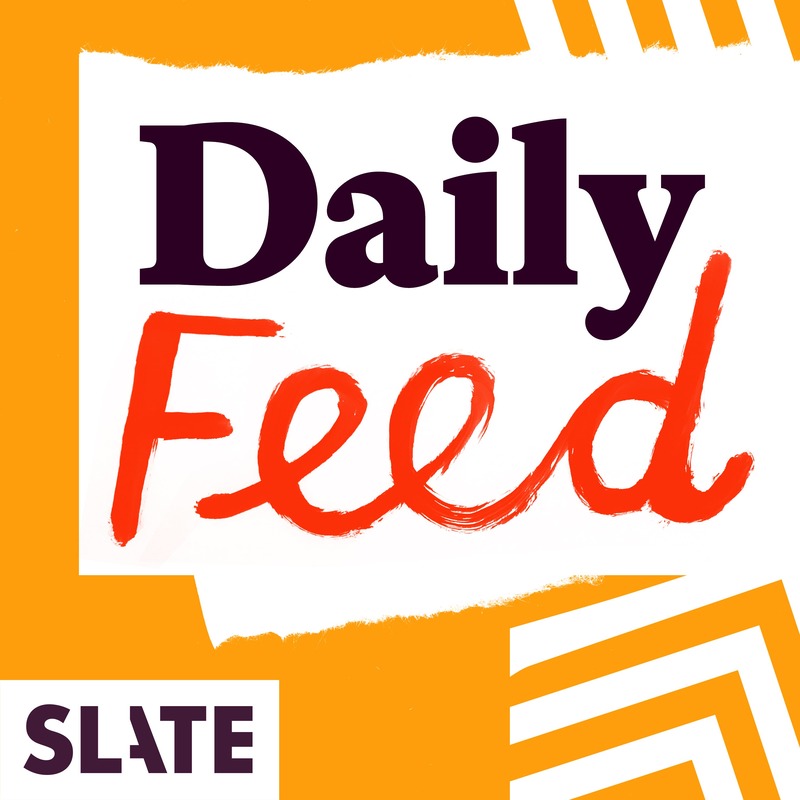 President Donald Trump and his now former national security adviser, John Bolton, have had their differences. From North Korea to Iran, the two have been at odds with one another on some of the most important foreign policy decisions. That tension boiled over with the president tweeting, "I disagreed strongly with many of his suggestions, as did others in the Administration, and therefore I asked John for his resignation, which was given to me this morning." Bolton responded quickly saying, "I offered to resign last night and President Trump said, ‘Let’s talk about it tomorrow.’ " Whatever the case, again there’s a hole waiting to be filled on Trump’s national security team. What happened that pushed Trump’s fight with Bolton over the edge? And what does it mean that Trump is now 0–3 on national security advisers? Guest: Shane Harris, intelligence and national security reporter for the Washington Post Slate Plus members get bonus segments and ad-free podcast feeds. Sign up now. Learn more about your ad choices. Visit megaphone.fm/adchoices