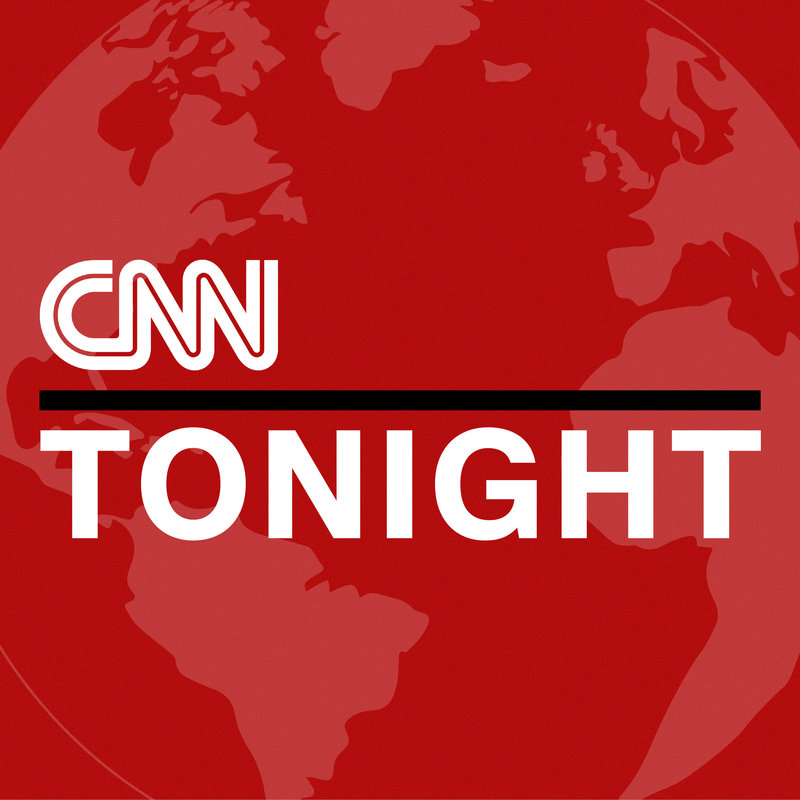 As the January 6 Committee subpoenas far-right extremist groups, including the Proud Boys and the Oath Keepers, a Charlottesville jury awards plaintiffs millions of dollars in the white supremacist rally case, finding the organizers, 'Unite the Right' liable for more than $26 million in damages. Plus, a GOP lawmaker who downplayed 1/6 and promotes the big lie wants to be the top law enforcement officer in Texas. The Ahmaud Arbery jury finishes it’s first day of deliberations without a verdict, with the three men accused of murdering the unarmed jogger facing 9 charges including malice and felony murder. The controversial trial, which is mostly in the hands of a white jury, has prompted outrage today with a defense lawyer bringing up Ahmaud’s toenails in her closing arguments. CNN Legal Analyst Elliot Williams joins to discuss the progress of the case. Hosted by Laura Coates, in for Don Lemon. To learn more about how CNN protects listener privacy, visit cnn.com/privacy