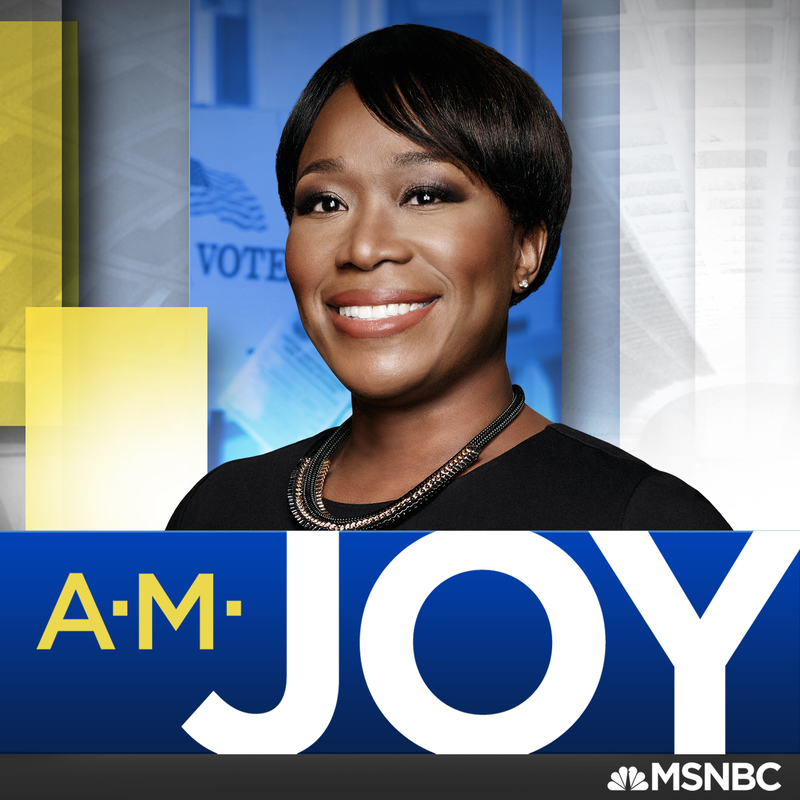 THIS EPISODE: In the wake of the George Floyd protests against the killing of this black man while in police custody, the city of Minneapolis is moving to defund its police force and establish in its place a ‘public safety force.’ Joy Reid and her panel discuss what the ‘defund the police’ movement could mean in cities and other locales nationwide. AND: Donald Trump is ‘clearly losing’ according to Lincoln Project co-founder John Weaver. Joy Reid speaks to Weaver, one of the leaders of the PAC founded by Republicans with the goal of defeating Donald Trump. THEN: Trump allegedly knew that Russia put a bounty on U.S. troops in Afghanistan before late March according to a report co-authored by AM JOY guest and New York Times reporter Charlie Savage, who joins us to discuss. NEXT: Florida Gov. Ron DeSantis is slammed for his orchestration of his state’s COVID-19 response by Florida politics expert Fernand Amandi, as the Sunshine State sees a spike in cases nearing 9,000 in one day since its reopening. PLUS: Attorney General William Barr has performed many impeachable acts Rep. Madeleine Dean tells Joy Reid. Joy Reid and her panel discuss whether Barr can be impeached in the Senate, or removed from office under pressure from the public. ALSO: Police brutality experiences as an African-American youth and more have spurred New Yorker and former school principal Jamaal Bowman to run for U.S. Congress for the 16th district of New York. Bowman joins Joy to discuss. ADDITIONALLY: Donald Trump and the modern GOP are analyzed in the new book ‘The Imposters’ by ‘The Rachel Maddow Show’ producer and Maddow Blog blogger Steve Benen. Benen joins Joy Reid to discuss his new work. FINALLY: Coronavirus spikes in states reopening early and the financial fallout are discussed by Nobel Prize-winning economist Paul Krugman in conversation with Joy Reid.