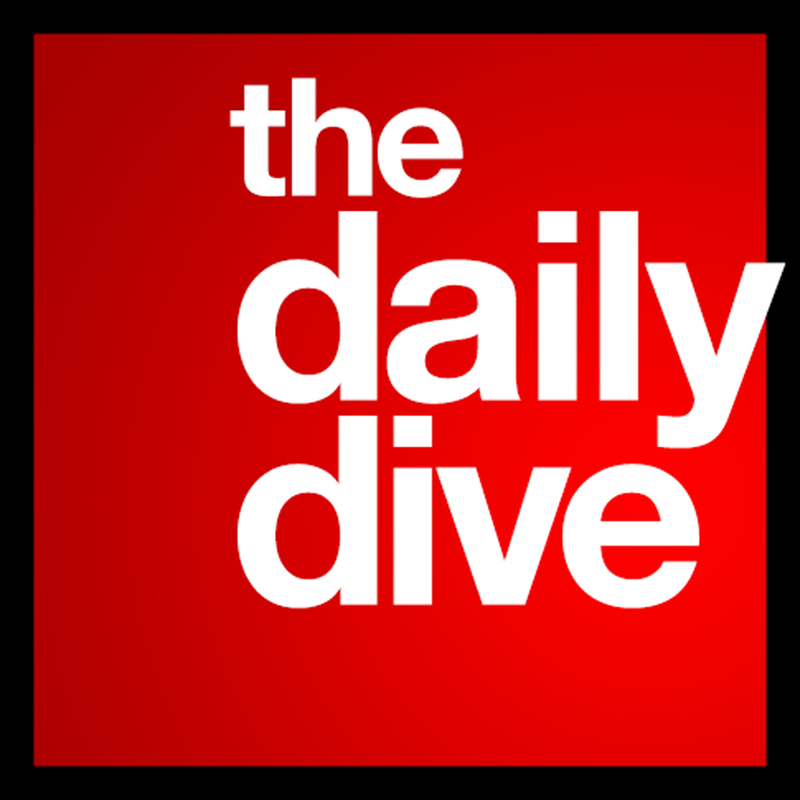 President Trump has ousted his third National Security Advisor, John Bolton.  And in typical Trump fashion, he made the announcement on Twitter. The President asked for his resignation after major disagreements over how to handle big foreign policy issues like Iran, North Korea, and Afghanistan. Stef Kight, reporter for Axios,  joins us for how it all played out.   Next, it sounds like a great program... free money with no strings attached.  Universal basic income is getting a lot of attention as some 2020 Democratic hopefuls have touted the idea as a way to reduce wealth inequality and cities like Stockton, California and Jackson, Mississippi are currently undertaking pilot programs. Robert Samuels, reporter for the Washington Post, joins us for how one program in Mississippi is working out.   Finally, a long held monster myth may finally be put to rest. New evidence suggests that Loch Ness in Scotland contains no "monster" DNA. Using a new technique to analyze the environmental DNA of the lake, scientists identified 3,000 species of plants, animals, and bacteria... but no monster. Jason Gilchrist, ecologist at Edinburgh Napier University in Scotland,  joins us to talk about the Loch Ness Monster. Learn more about your ad-choices at https://news.iheart.com/podcast-advertisers