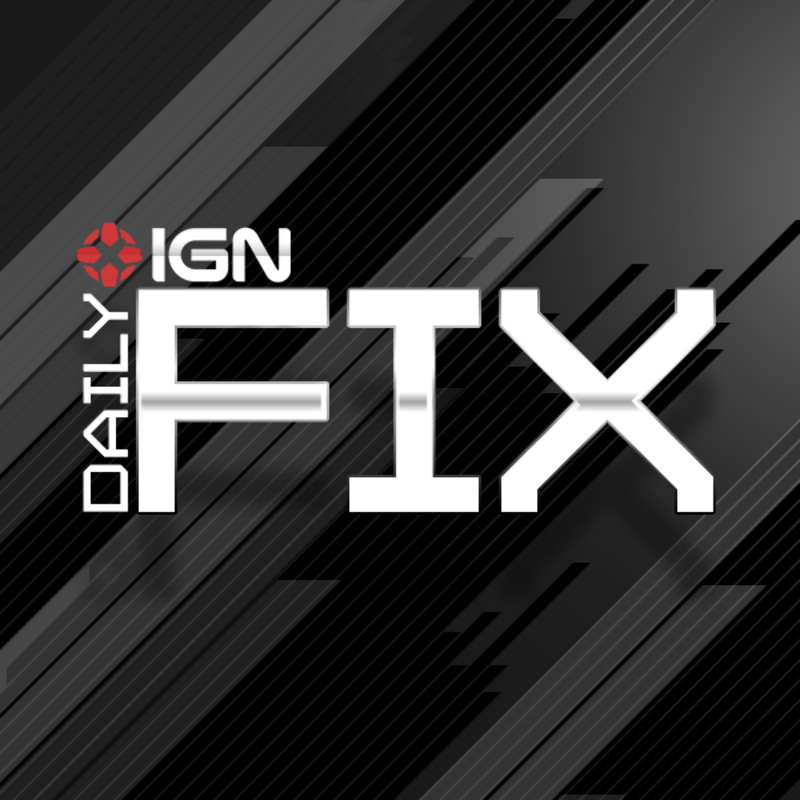 On this episode of The Daily Fix, a neuroscience engineer is training some rats to play Doom using a custom VR setup. But it's not the giant headset kind of VR that we humans are used to. This setup has a big round ball the rats can run on top of, which translates to movement in the game. Pretty cool! And what's the purpose of this? Science, duh. Actually learning how the brains of animals work not only benefits our relationship with the animal kingdom, we can learn a lot about ourselves and how our brains work. In other regular gaming news, Microsoft has announced what Xbox Games with Gold subscribers are getting next month, and you know...they're not bad. Don't expect the new Call of Duty or Battlefield in there, but some solid picks of games from the past ten years. And hey, they're free. And finally, we got some Mario movie news. The internet was set ablaze when it was announced that Chris Pratt was playing Mario. Many had the fair question of "what does Chris Pratt even sound like playing Mario?" and a producer on the movie may have answered that. Obviously we don't have an audio sample, but Pratt might be doing Mario sans Italian accent. But we don't actually know, yet.