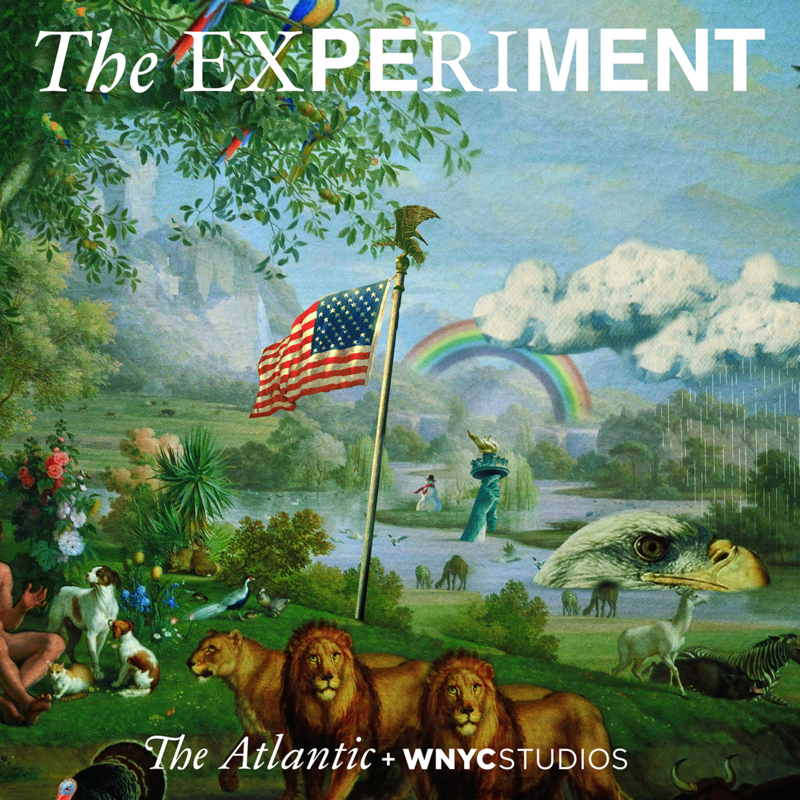 As the Vietnam War dragged on, the U.S. military began desperately searching for any vulnerability in its North Vietnamese enemy. In 1964, it found one: an old Vietnamese folktale about a ghost, eternal damnation, and fear—a myth that the U.S. could weaponize. And so, armed with tape recorders and microphones, American forces set out to win the war by bringing a ghost story to life. Today, The Experiment examines those efforts and the ghosts that still haunt us.

This story originally aired on “Mixtape,” a special series from Radiolab about how the cassette tape allowed us to record, reshuffle, and reimagine our lives.

A transcript of this episode is available.

Be part of The Experiment. Use the hashtag #TheExperimentPodcast, or write to us at theexperiment@theatlantic.com.