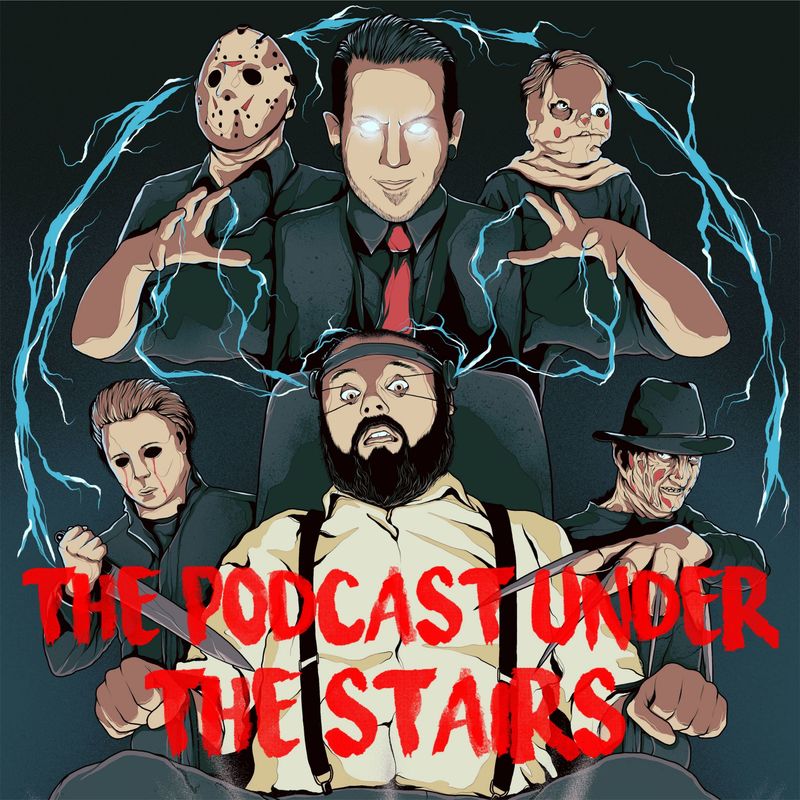 Welcome to the eighth annual Summer TPUTS Top 10 Series, this year looking at the decade known as the 10’s.

Adjudicator on this episode was Mike Maryman.

People’s Council for this episode were Elicia Neumann & Matt Wood.

And will feature mini reviews of the following films: Bliss, Synchronic, Depraved, The Lighthouse, The Lodge, Saint Maud, Ma, Scary Stories to Tell in the Dark, Ready or Not, Midsommar, Crawl & Doctor Sleep.

The three movies selected by the hosts were: Midsommar, Saint Maud & the third seeded pick was Doctor Sleep.

The adjudicator confirmed that he was swapping Doctor Sleep for The Lighthouse.

As a result the final movies representing 2019 are Midsommar, Saint Maud & the third seeded pick was The Lighthouse.

The Peoples Council have selected Midsommar & Ready or Not to represent 2019.

I Saw the Devil, Bedevilled, Cabin in the Woods, You’re Next, Sinister, Sightseers, Under the Skin, Big Bad Wolves, What We Do In The Shadows, The Taking of Deborah Logan, Bone Tomahawk, Green Room, The Wailing, Train to Busan, Pyewacket, One Cut of the Dead, Climax, A Quiet Place, Midsommar & Ready or Not.

Check out the show on iTunes, TuneIn & on Stitcher Radio.