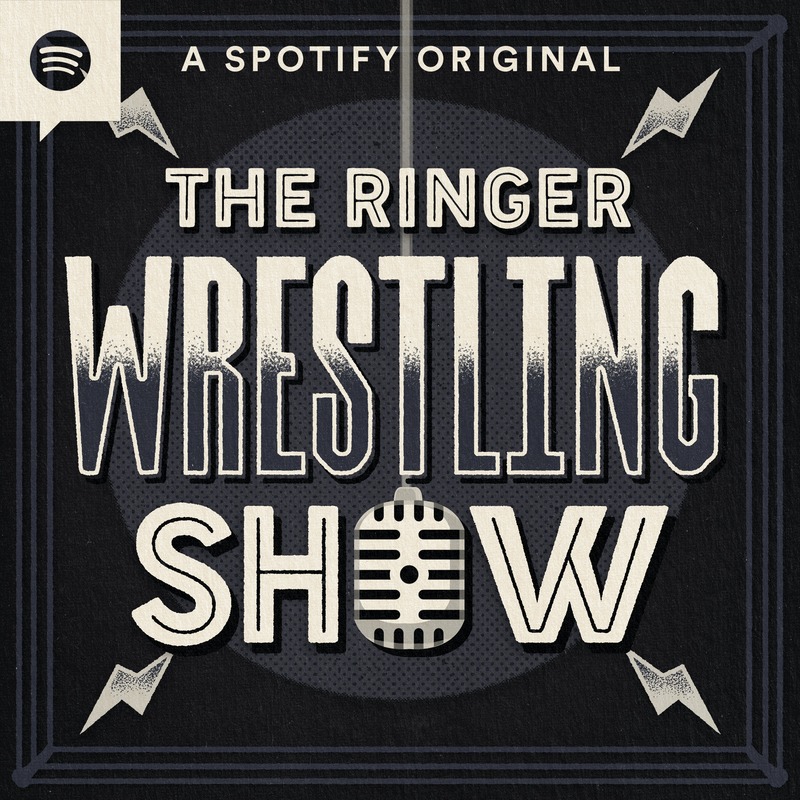 Dave and Phil discuss AEW Grand Slam, which ended with Jon Moxley becoming the first three-time AEW World Champion, and whether Bryan Danielson will have his moment (1:40). Plus, they weigh in on Chris Jericho’s Ring of Honor World Title win (14:30), the debut of Saraya, formerly known as Paige (32:40), and the Acclaimed becoming the new tag team champions (40:45). Then, they finish with a discussion of Phil’s article on The Ringer dot com that highlights some of the best WarGames matches (60:07). Hosts: David Shoemaker and Phil Schneider  Producer: Brian H. Waters Learn more about your ad choices. Visit podcastchoices.com/adchoices