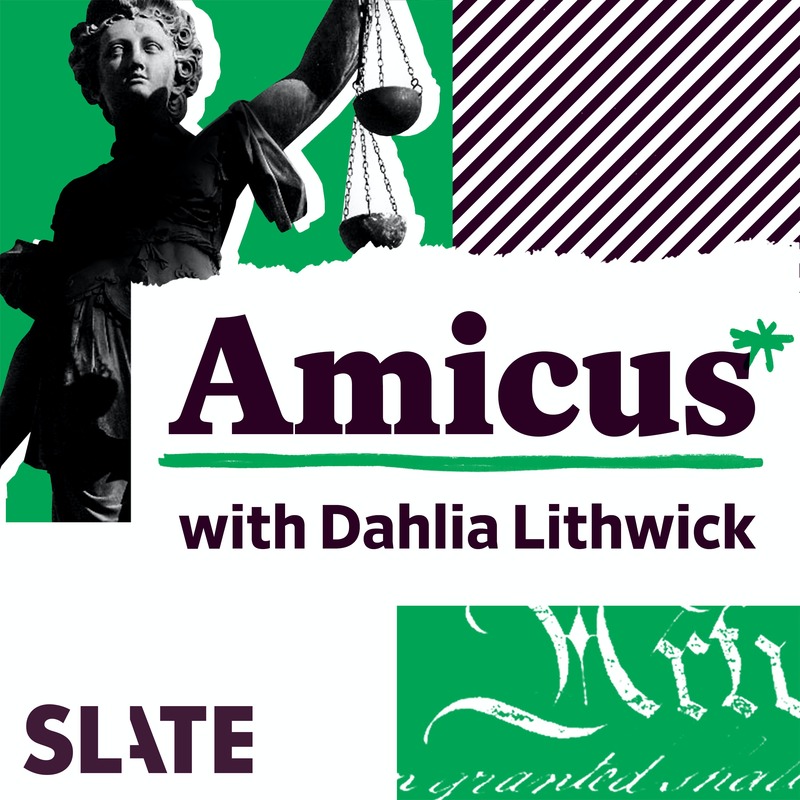 This weekend marks the 20th anniversary of 9/11, and as the withdrawal from Afghanistan dominates the headlines, so does the conversation about the forever war and its implications. Dahlia Lithwick is joined by Baher Azmy, the legal director of the Center for Constitutional Rights. Azmy has been challenging the U.S. government repeatedly over the past two decades, litigating matters from the rights of Guantanamo detainees, to discriminatory policing practices, to government surveillance, to the rights of asylum seekers and accountability for victims of torture. Azmy is also the author of the chapter "Crisis Lawyering in a Lawless Space: Reflections on Nearly Two Decades of Representing Guantánamo Detainees" in the Crisis Lawyering collection from NYU Press. In our Slate Plus segment, Dahlia is joined by Mark Joseph Stern to talk about a case concerning religious freedom in the execution chamber, which made it off the shadow docket and into the light of day. They also explore who on earth has standing in Texas’ SB 8 anti-abortion law.  Sign up for Slate Plus now to listen and support our show. Podcast production by Sara Burningham. Learn more about your ad choices. Visit megaphone.fm/adchoices