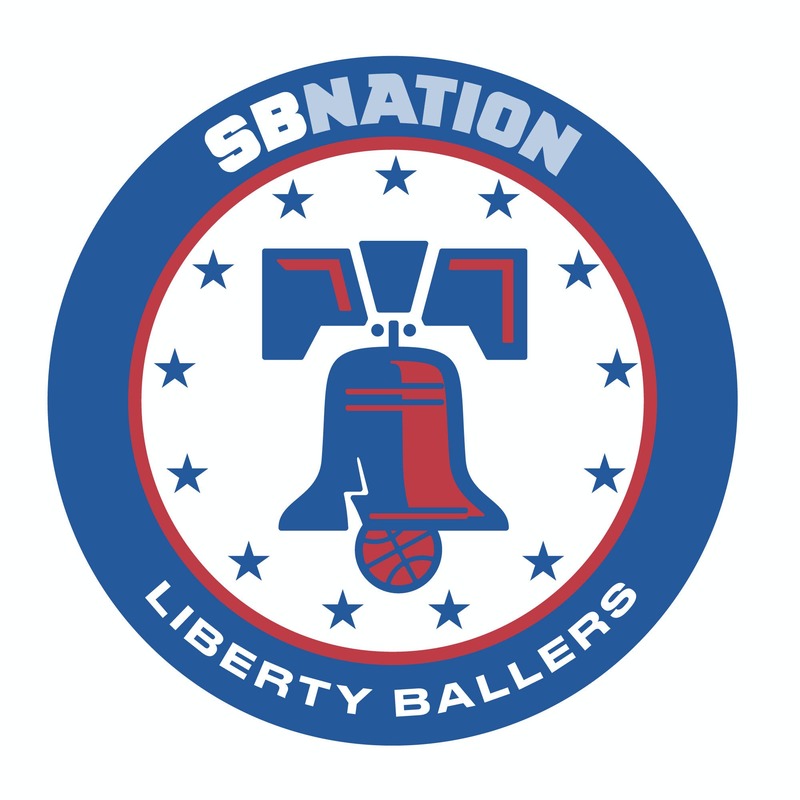 On tonight's episode of The Gastroenteritis Blues, Steve, Dan, and Emily are ready to discuss the Sixers' exciting comeback win from Friday over the Atlanta Hawks. More specifically, they talk about Joel Embiid's improved play in the second half of the game, his jubilant reaction after the final buzzer sounded, and his quotes from after the contest. They talk about the win and Joel's reaction in the context of the larger discussion among Sixers fans as to whether or not the Sixers ought to use this season to 'sneak tank' this season. Also covered: a rumor roundup regarding potential Ben Simmons trade returns, including Kyrie Irving, James Harden, Damian Lillard, CJ McCollum and Shai Gilgeous-Alexander. Finally, old friend Daniel Olinger joins the pod to discuss Dan Volpone's pride and joy -- Kenny Pickett --, the Eagles' win over the Jets, Gardner Minshew vs. Jalen Hurts, and predict this week's Sixers games. Please rate, subscribe, review, and enjoy! Learn more about your ad choices. Visit podcastchoices.com/adchoices