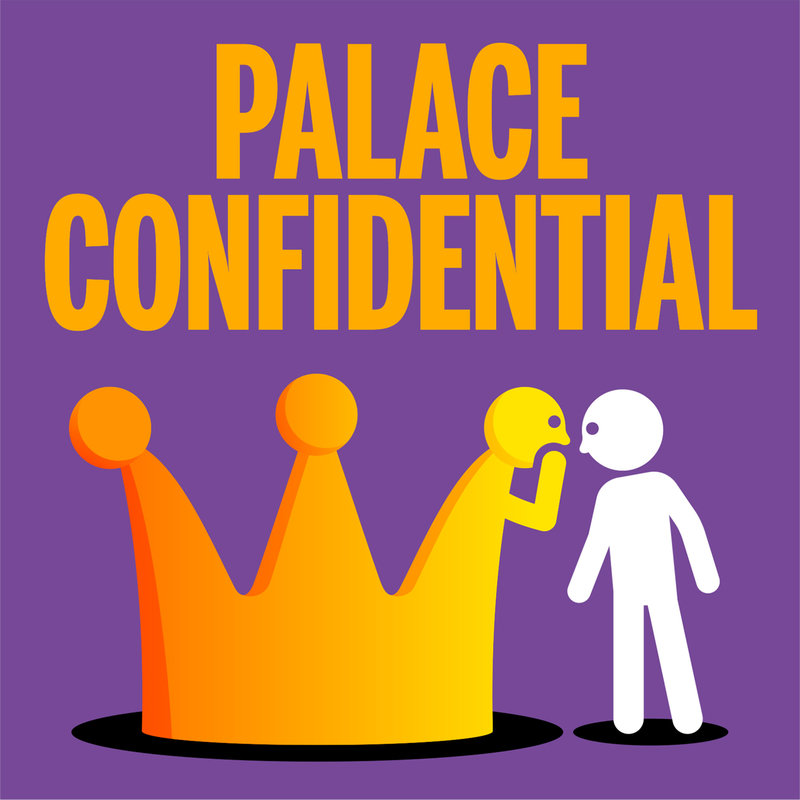 Earlier this year, Buckingham Palace announced an investigation into accusations of bullying by the Duchess of Sussex against members of staff. Fast forward nine months and, as the Mail’s Rebecca English reveals, just ‘a tiny handful’ of staff have been interviewed and she believes the whole process is ‘being kicked into the long grass’. The panel also discuss a moving Christmas event hosted by the Duchess of Cornwall, Prince Charles taking on the anti-vaxxers and Prince William’s battle with the producers of The Crown. Meanwhile, after a year that has seen the death of Prince Phillip, the Queen’s own health problems and the continued challenge of the pandemic to royal duties, speculation about how long Her Majesty could and would remain on the throne has increased. We asked historian Dr Ed Owens to look back to see what the future might hold. See omnystudio.com/listener for privacy information.