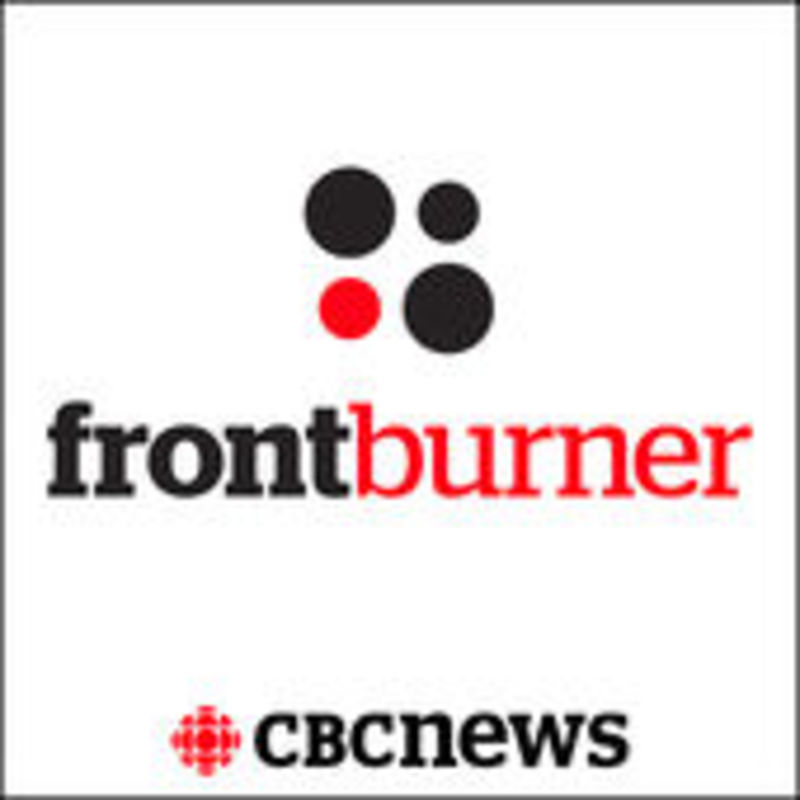 On Monday, Ontario passed the “More Homes Built Faster Act” – a controversial part of Premier Doug Ford’s plan for 1.5 million new homes in the next decade. Bill 23 includes measures like reducing developer fees that cities say are crucial for services and infrastructure and permits triplexes on single residential lots. Ford has also already given the mayors of Toronto and Ottawa extraordinary powers, including overruling majority votes in city council in certain circumstances. And the Ford government is moving to open up parts of the province’s Greenbelt for development – a supposedly permanently protected area that Ford said he wouldn’t “touch.” Today, CBC Toronto reporter Ryan Patrick Jones joins us to explain the controversies over Ford’s housing plan, and why critics say it’s the wrong kind of vision for a growing province.