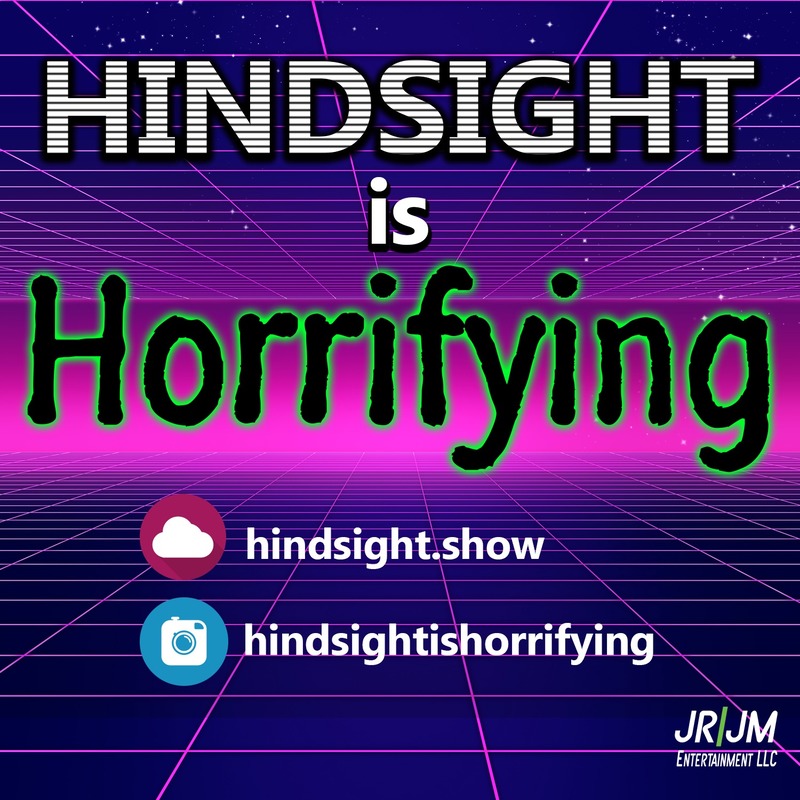 The Adventures of Baron Munchausen – Is There a Doctor in the Fish?

Drop some acid, smoke some peyote. Do what you’ve got to do to prepare yourself for one of the trippiest movies of all time. But what else can you expect from Terry Gilliam, a.k.a the animation hippie of the Monty Python universe?

Welcome to film-how-a-notorious-liar-might-have-lived.html">The Adventures of Baron Munchausen, where suspension of disbelief and avoidance of logical thinking are your only potential survival guides in a world where the hero is named after a mental illness. To answer your question, yes. We are also surprised that this movie was given a grander budget than Highlander.

On this madcap episode, we finally figure out the name of that toy that looks like the planet Saturn. To that end, we can only assume that the film’s costume designer was intentionally trying to make williams.net/baronm.php">Robin Williams look like a Wild Wild West Pogo Ball. If nothing else, we learn that men are far more logical and reasonable when they’re not busy being distracted by their bodily impulses. The King of the Moon did invent Spring, but he also gets super sprung whenever he sees his wife flirting with another man.

To make up for a lot of trauma, Terry Gilliam gives us some beautiful moments with Uma Thurman, who has officially joined the ranks of the Hindsight is Horrifying Babes. Uma, your certificate is in the mail.

Fun fact: Christopher Lambert was supposed to be in Baron Munchausen, but his wires didn’t lift him high enough to save him from being cut from this movie. We honestly have a hard time believing that anything was cut from this movie, because it went on for way too long.

The Adventures of Baron Munchausen forces us to ask ourselves: do our favorite childhood films only reign supreme in our unique senses of nostalgia? Or were they actually good? It’s still up for debate to this day, so we’re sorry for that lack of opinion for once. All we know is that you’ll injure yourself trying to shoe-horn logic into this film.

The most conclusive thought we can reach for The Adventures of Baron Munchausen is that giant fish, base-jumping horses, Time Lords with epically large noses, and mild nudity add up to a perfect 2-hour distraction for children.

What we know for certain is this: elephants might be afraid of mice, but that’s because they’ve never seen the demon that Meg tried to leave in Darth Jader’s house. Dolls make HORRIFYING house-warming gifts. You read it here first.