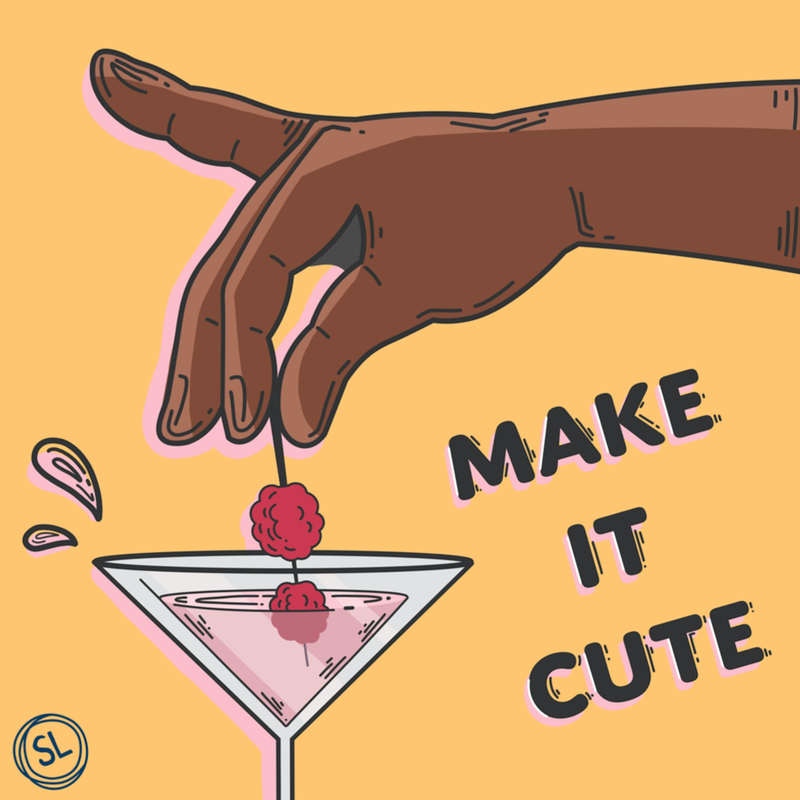 Submit Review
FavoriteShareAdd to Queue
Taylor Swift Was Right, We Do Think About Her with @molls

Welcome to Part 2 of Red (Taylor's Version) release weekend! We are watching the RED era Begin Again and this is The Very First Night that we've had time to remember this weekend All Too Well. Miles is joined by Molly (@molls) for a stroll down memory lane. Miles and Molly talk about The Last Time Taylor released content, the All Too Well Short Film, Red Era in general and how since Red was originally released Everything Has Changed. We're hoping that you Stay Stay Stay to hear the awesome recipe we're making this episode and to hear about some of the Treacherous things that have been said to us as swifties. "I'll Do Anything to Bring Up Selena Gomez Elote" Background: On Taylor Swift's interview with Jimmy Fallon, they played a game where they had to describe items. Taylor had a set of binoculars with corn stuffed in it and lied and said she had a Wizards of Waverly Place DVD because she would do anything to bring up her bestie, Selena Gomez. Ingredients: 16 oz corn (roasted) 1 tbsp everything but the elote seasoning 2 oz cotija cheese 1/4 cup mayo 1/4 cup sour cream Salt Pepper 1/4 cup jalepenos (chopped) Grab your favorite RED bowl and add in corn. Top corn with mayo, sour cream, and cotija cheese. Mix. Add in salt, pepper, and everything but the elote seasoning. Mix. Chop up jalepenos and add to the bowl. Season with additional salt and pepper if necessary. A sprinkle of paprika for color, and serve up. Learn more about your ad choices. Visit megaphone.fm/adchoices