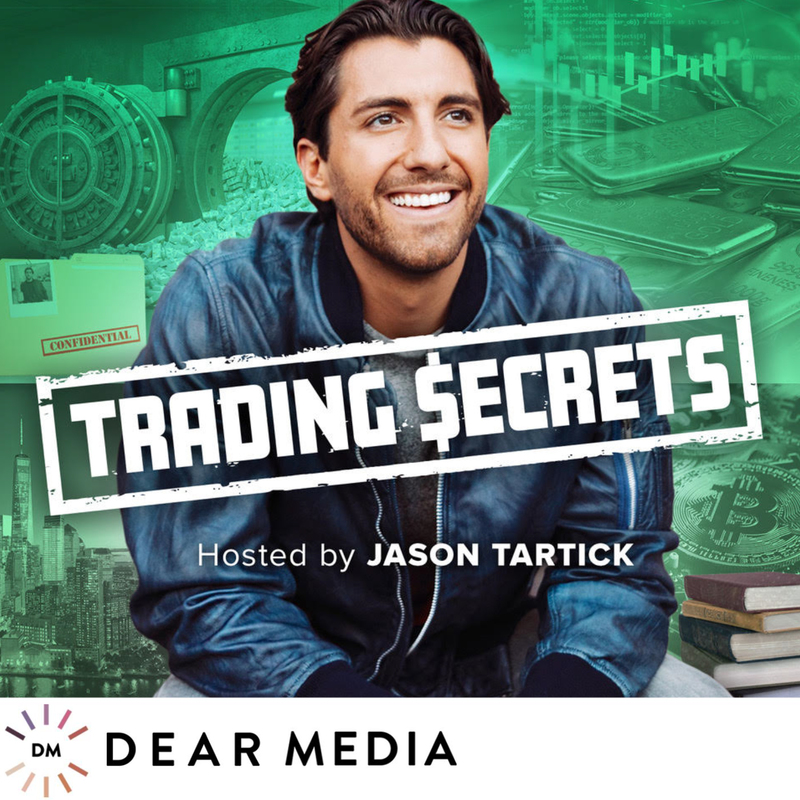 Paul Bissonnette, aka BizNasty, had one hell of a hockey career. However, while his achievements on the ice are impressive, his media work has outperformed it all…both the notoriety and dollars!  Biz breaks down his contracts, to the penny, both in the show and in his new world of media.  From podcasting to selling over 800,000 cases of Pink Whitney to his new TNT contract, NHL contracts, Barstool Sports success, and life advice, we cover it all with the 4th line NHL hockey fighter and legend Paul Bissonnette.