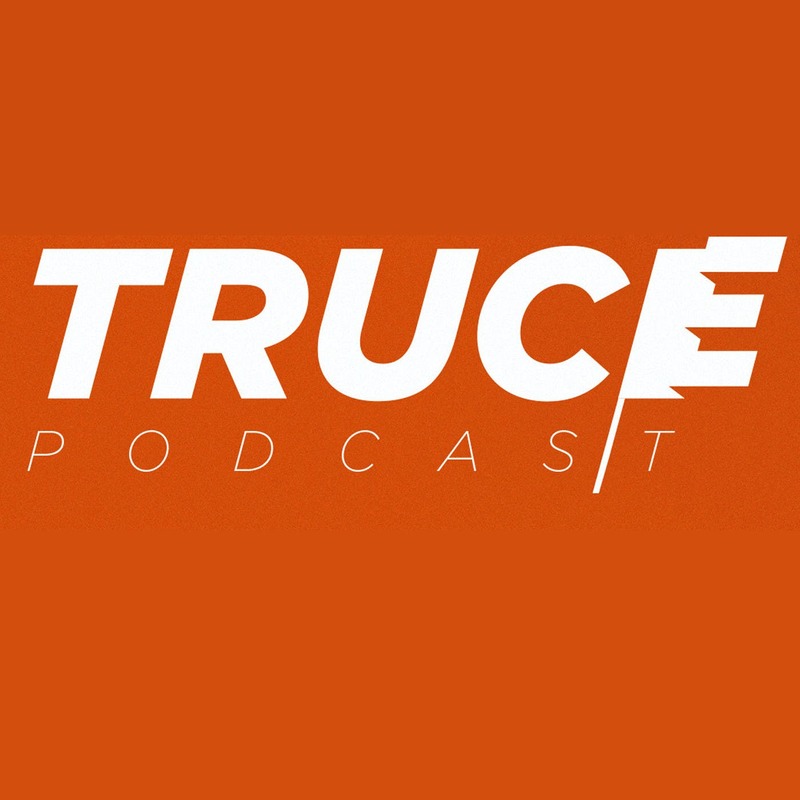 The 1800s were an era of big questions, many of which we answered in cruel and selfish ways. Is one race better than another? Is one religion? If so, which one? In what ways? Is one economic system better than another? Is one system of governance like a democratic republic like the US, or socialist, or monarchy, theocracy, communism, best? Some people answered these questions with a resounding "yes". But if we think our people and ways are better than anyone else's, what responsibility do we have to spread those things? Men like Henry Cabot Lodge and Theodore Roosevelt were firm believers in social Darwinism, though their vision of it meant teaching those less "civilized" people our ways. And they were okay with the United States taking power over them. Meanwhile, there were men like William Jennings Bryan who refused to think of others in social Darwinism terms. He spent years fighting that dark philosophy, ultimately prosecuting the Scopes Monkey trial to stop the spread of social Darwinism. But the seeds of eugenics were planted. Caught in the middle were the people of Cuba, Puerto Rico, the Phillippines, and other colonies of the Spanish empire. Spain was busy imprisoning Cubans in concentration camps. Their ruthless behavior toward America's neighbors caught the attention of the US Senate, which was already champing at the bit for a fight. Men in the United States were worried about their waning influence on society. Groups bellyached about how men were not men anymore thanks to cities and offices. In the minds of some, war was the answer to weak-willed men. And Spain provided that war. Our guest today is Paul T. McCartney author of “Power and Progress: American National Identity, the War of 1898, and the Rise of American Imperialism”. He teaches at Towson University. **CORRECTION - In the original version of this story I referred to the USS Maine as the HMS Maine. That was incorrect. HMS stands for "Her Majesty's Ship", which makes no sense for American ships. The current version was changed for accuracy.** Discussion Questions: Do you believe your people are somehow superior to another people group? Why? Does that sound like an attitude Jesus would have? If you are somehow superior, what is your responsibility to other people? Should the US help people who are being oppressed around the world? When should we intervene? Do you think that men are in decline? If so, what is the answer to that? Do you better relate to Teddy Roosevelt or William Jennings Bryan when it comes to war? Or are you a pacifist? How would Jesus have responded to the cruelty of Spain? What do you think about social Darwinism? Helpful Links and Sources: "The Evangelicals" by Frances Fitzgerald "Church History in Plain Language" by Bruce Shelley "The War Lovers" by Evan Thomas "Power and Progress" by Paul T. McCartney "The Origin of Species" by Charles Darwin Britannica article on Darwin's Beagle voyage Britannica article about Darwin's London years and natural selection Bio of Henry Cabot Lodge Article abouhttp://nationalhumanitiescenter.org/pds/gilded/empire/text7/tillman.pdft Alfred Thayer Mahan Proctor's Speech Tillman's Speech Bryan's Speech "A Godly Hero" by Michael Kazin Learn more about your ad choices. Visit podcastchoices.com/adchoices