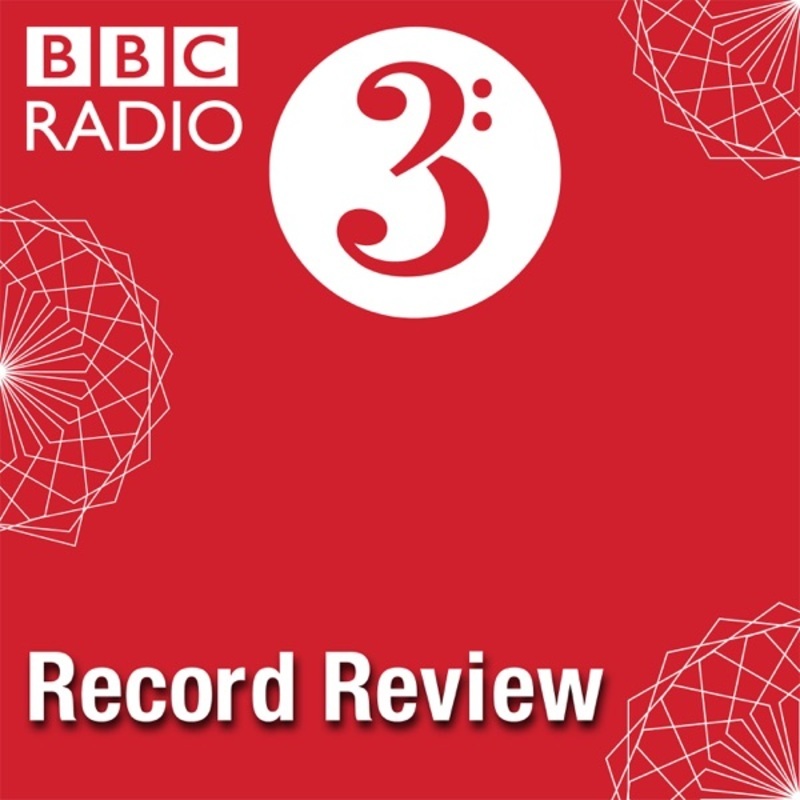 Allyson Devenish compares recordings of Schumann's Liederkreis, Op 39, and chooses her favourite. Schumann's Liederkreis, Op 39, is considered to be one of the greatest song cycles of the 19th century. Composed in 1840, Liederkreis comprises 12 songs which set poems by the German Romantic poet, Joseph Freiherr von Eichendorff. Together, the 12 songs explore themes of loss, loneliness, nocturnal mystery, ecstasy and reverie. Schumann himself considered the Liederkreis, Op 39 to be the most romantic music he had ever written, and he wrote to his wife that the cycle had 'music of you in it, dearest Clara'. Presented by Kate Molleson