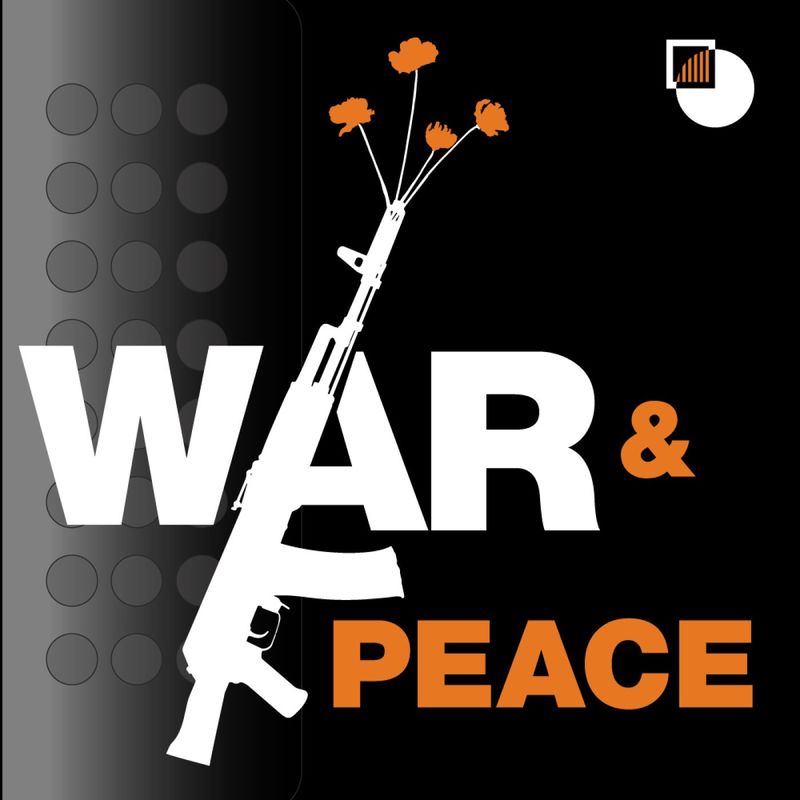 In early January 2022, an unexpected wave of protests swept across Kazakhstan. Initially provoked by a doubling of the price of liquified petroleum gas (LPG), the protests rapidly grew more political as they spread throughout the country, encompassing a wide range of interests and demands. President Qasym Joomart Tokaev responded by shutting down the internet as his police detained over 12,000 people. Over 200 people died in the ensuing violence, and Tokaev called for help from his allies in the Russia-led Collective Security Treaty Organization (CSTO), even as he reshuffled his government. As the dust settles, Kazakhs hope for reform, fear more crackdowns, and seek clarity about what was behind the violence and what the future holds for their country.

This week on War & Peace, Olga Oliker and Hugh Pope are joined directly from Almaty by Nurseit Niyazbekov, assistant professor of international relations at Almaty’s KIMEP University and an on-the-ground witness of the protests (see below for a link to footage he shot the night of 5-6 January). They discuss the unrest’s initial triggers, the protests’ rapid spread, the government’s crackdown and rumours of a power struggle between the country’s ruling elites. They also talk about parallels with other post-Soviet states, Tokaev’s successful request for foreign military support from the Russia-led Collective Security Treaty Organization (CSTO), and the possibility of a geopolitical realignment in the region.

For more information, make sure to explore Crisis Group’s Kazakhstan page and read our latest Q&A ‘Behind the Unrest in Kazakhstan’. You can also check out Nurseit’s incredible footage of events in Almaty here.