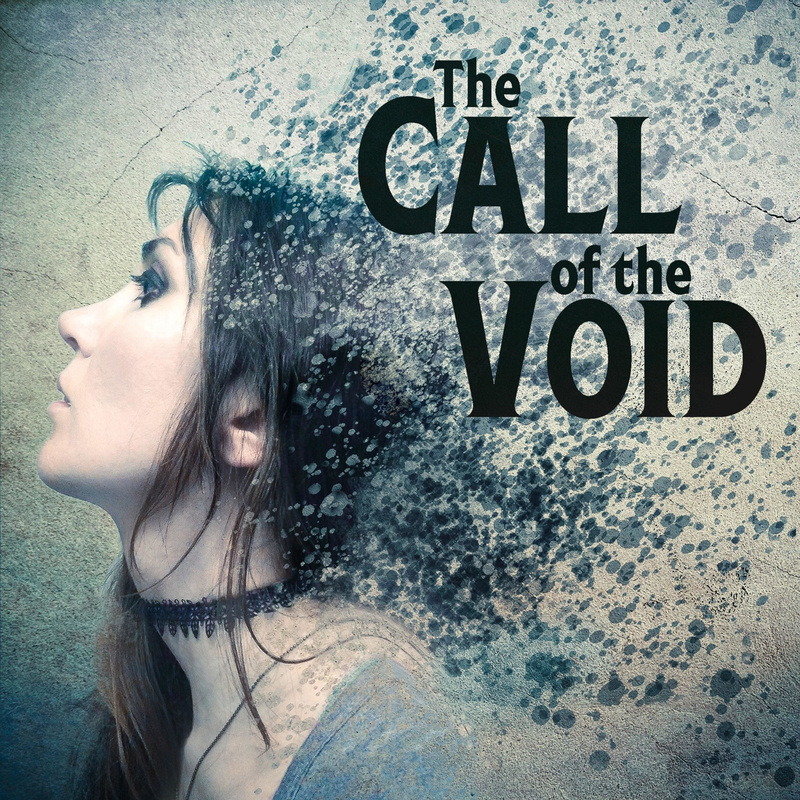 In the season 3 premiere of The Call of the Void, a year has passed since Etsy has left New Orleans. In this episode, Topher follows a dangerous new lead, Simone does science, and two guys on the night-shift have vending machine problems.

If you enjoyed our show and thought it was worth the price of a cup of coffee, please throw us a buck at: www.acornartsandentertainment.com/thevoid . We have perks and merch!

This episode features the song, “Southside York” by Tommy Jordan, Feat. Dani Ross. Thanks for sharing this song with us, Tommy! Please check out his music at: https://tommyjordan.bandcamp.com/ and https://open.spotify.com/artist/0PEKbUpbrwM2A4GtBXfKNU?si=v2xnPyDiQXWekSNdd4whNQ&nd=1 Closing

Credit Music by Karl Casey @ White Bat Audio, CC Attribution License. This episode stars (in order of appearance): Josie Eli Herman as ETSY DELMEN Jonathan Davidson as JONAH Michael Alan Herman as TOPHER SOMMERS Tim Pollack as LEROY BENJAMIN Dan Johnson as OFFICER MASON Amanda Buchalter as SIMONE SOMMERS Annie Dilworth as FARGO KAMINSKI Allison Megroet as DANI PARKER Jeffrey Shawn Miller as PROFESSOR FULTON Josh Weber as ELI COHEN Emily Betz as RILEY Nick Casella as FRY Mark Ujik as GIBBY Paul Lapczynski as the MURPHY'S BARTENDER Callie Bussell as TERA GRACE REINHART And featuring Georgie the Cat as MARTIN BRODY A transcript for this episode is available on our website at: https://www.acornartsandentertainment.com/cotv-episodes This show features conversations about suicidal thoughts. If you or a loved one is struggling with mental health or thoughts of suicide, please contact the National Suicide Prevention Hotline at: 800-273-8255.   Reach out to us at: Twitter: https://twitter.com/CallOfTheVoidP Instagram: https://www.instagram.com/thecallofthevoidpodcast/ Facebook: https://www.facebook.com/CalloftheVoidPodcast