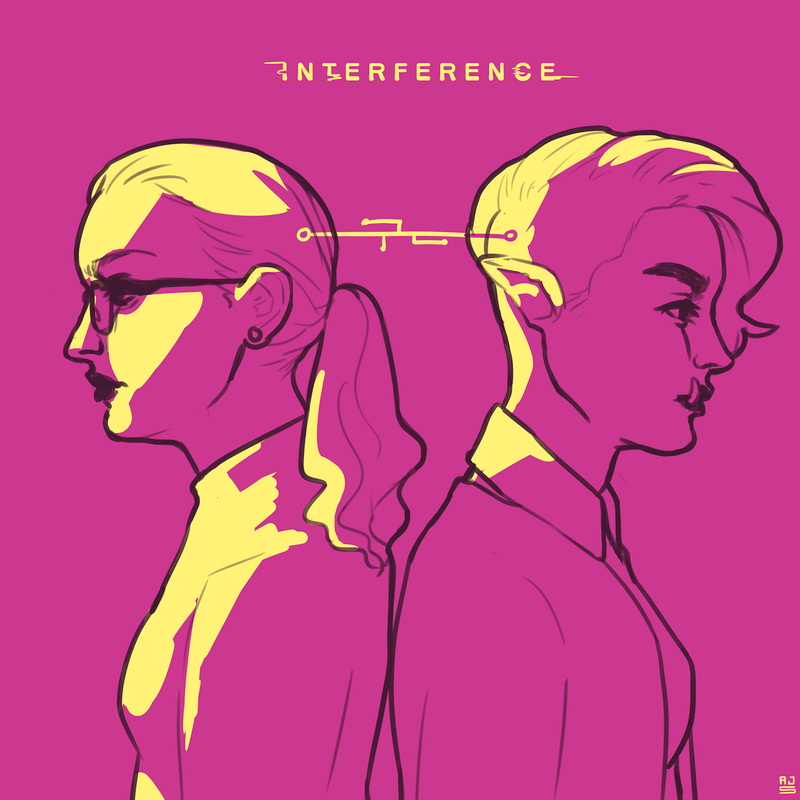 Elise and Damien describe their ordeal, and the rest of Geneva’s team struggles to return from Arizona.

Stay tuned (or head to the bottom of the show notes) for an announcement!

We are going on break for a while! Hazel has too many irons in the fire right now with work, podcasting, home, and other responsibilities. She needs some time to rest and recuperate, and getting this show out every two weeks with the amount of work she’s been putting into it lately is just not possible at the moment. We will be back soon with the rest of the season! Until then, consider listening to our D&D podcast, Legends of Chel, which is set on Geneva’s home world and releases every week on Wednesday.