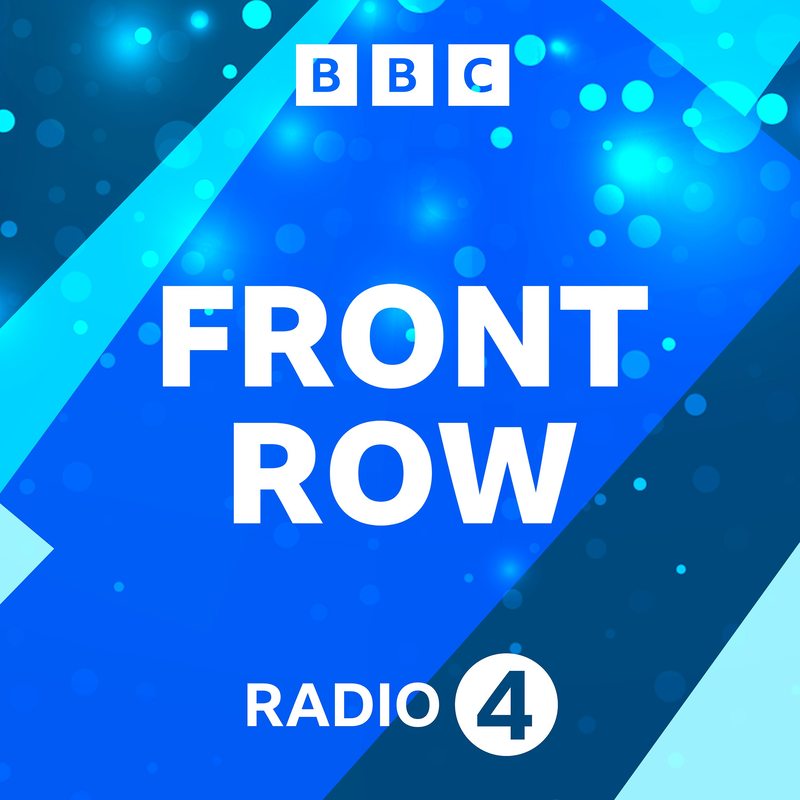 Rowan Atkinson is associated with a lot of ‘B’s – Blackadder, Bean, bumbling British spies... and now bees. He plays an inept house-sitter in a luxury mansion chasing after an insect in Netflix’s new Man Vs Bee. He talks about this, his iconic characters, and why making comedy isn’t always that fun. Artist Thomas J Price’s Warm Shores, a pair of 9 foot tall bronze figures, have just been installed outside Hackney Town Hall in London to mark Windrush Day. 74 years on from the arrival of the SS Empire Windrush at Tilbury Docks, Thomas joins Tom live in the studio to discuss how his work honours the Windrush Generation while playing with ideas of power, public space and 3D body scans. When the Oscar-winning film director Susanne Bier turned her attention to television, the result was the acclaimed series The Night Manager, followed by The Undoing. She talks about her new series, The First Lady, which explores the lives of the wives of three American Presidents – Michelle Obama, Betty Ford, and Eleanor Roosevelt. Presenter: Tom Sutcliffe Producer: Emma Wallace