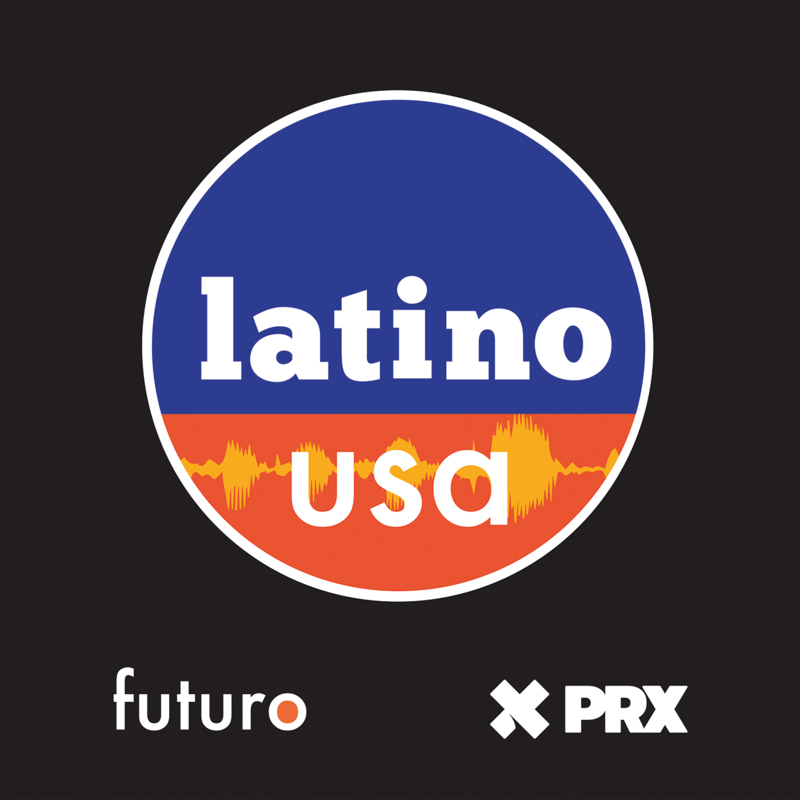 On March 14, 2020, Martha Escudero and her two daughters became the first of a dozen unhoused families to occupy one of over a hundred vacant houses in El Sereno, Los Angeles. Some call them squatters, but they call themselves the Reclaimers.

The houses the Reclaimers occupied actually belong to a state agency that purchased the houses in the 1960’s in order to demolish them and build a freeway through this largely Latinx and immigrant neighborhood. This is the story of one of these houses, and its residents, past and present, who have fought to make it their home.

This story originally aired on November 6, 2020.