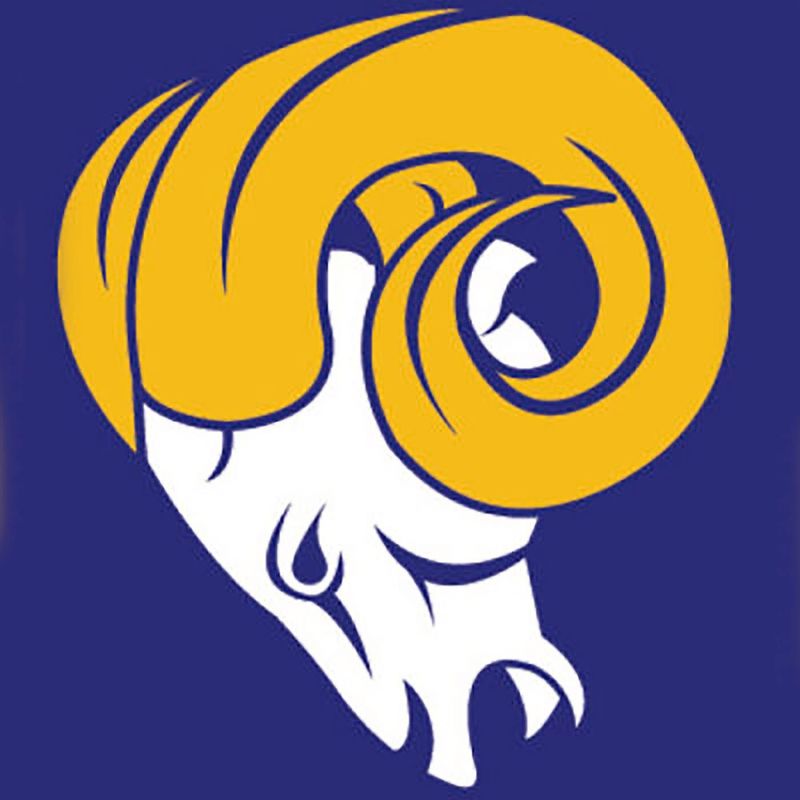 Brian Joanou, Mark Lujan, Matt Herrera & Tommy Avants dive into the newly-released 2019 schedule for the Los Angeles Rams on this episode of Rams Uncensored. They all share which one game you must watch this year (even though they are all must-watch if you’re a Rams fan). The guys also discuss what the Rams have to do to show they are a better team than last year, and that begins with improved offensive outputs against strong defensive opponents – such as the Baltimore Ravens and Chicago Bears.Before the guys get into the schedule, they speak with special guest Brian Ward. He grew up playing football (as the other safety) alongside Rams free agent acquisition Eric Weddle here in Southern California. Ward has maintained a relationship with Weddle, as the new Rams safety continued his football career in the NFL. He shares some insight on Weddle and his move back home. The guys throw plenty of questions his way regarding Weddle and what he brings to the team.The guys finish this episode with a voicemail to one of our Twitter friends who decided not to pick up the phone, and also prank a St. Louis Rams Twitter fan the best way possible. You’ll have to listen to find out what! All that and more on this episode of Rams Uncensored.