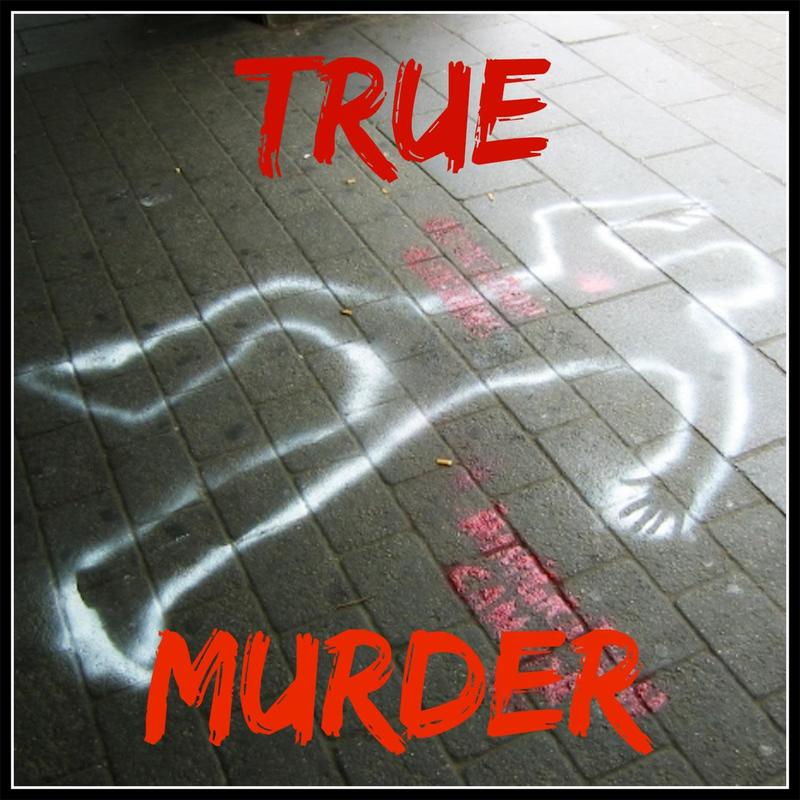 In 1968, a budding New York City entrepreneur who provided immigrants with jobs takes a Florida vacation with his family. Meanwhile, his relative, an employee, is murdered on Long Island.Upon returning to New York, Sam Sommer learns the fate of his wife’s uncle, Irving Silver, when he doesn’t show up to carpool to work. Three days pass with no clues about his death. Then a recent contractor at Sam’s deli sets up a meeting to share news on the investigation. Within moments after pulling into a donut shop parking lot to meet, Sam is kidnapped by detectives with the engine still running. While held in custody, he is beaten and allegedly confesses to the murder. Court proceedings amount to do-overs, appellate victories and overturns, and mysterious documents. Sam is found guilty of murder in 1971. Within short order, his case is highlighted in college law courses. After surviving years of power-hungry guards and moving often from prison to prison for good behavior, Sam is released on parole in 1991. Justice continued to railroad him until 2015 when he finds an eerie document in the police archives that proves his innocence. That discovery triggered the re-opening of his case and free legal assistance. What will a momentous turn of events bring next? RAILROADED: Framed For Murder, Fighting For Justice-Christopher Jossart