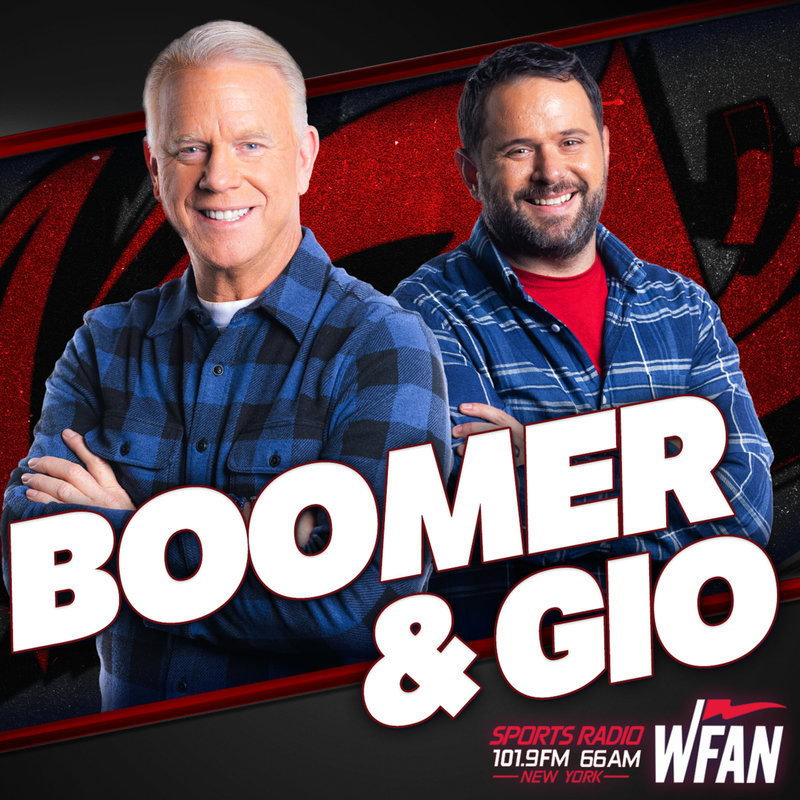 You can listen to — and download — all of the memorable audio from Thursday’s edition of the Morning Show, with Boomer Gio, in one nice little package for your convenience.  So, Christopher Johnson decided that Mike Maccagnan was no longer the right man for the job, so the Jets owner fired his GM, thus giving new head coach, Adam Gase, all sorts of power.  The guys had plenty to say on the oddly timed move, butting heads with one another quite a bit along the way.  Plus, Boomer may or may not have figured who Manish Metha’s Jets’ source is/was, Brain Heimerdinger, who was the VP of Player Personnel before being fired, along with Maccagnan.  We also heard about the Yankees double-header sweep, the hole the Mets have in their pitching staff, a Game 1 win for the Bucks, a controversial Game 3 win for the Sharks in the NHL Western Conference Finals, Gregg finds himself agreeing with Charley Casserly and much more.  Until Friday morning at 6 a.m. (holla that!!!) - when the guys make their return to the airwaves – you be sure to stay classy New York!!!