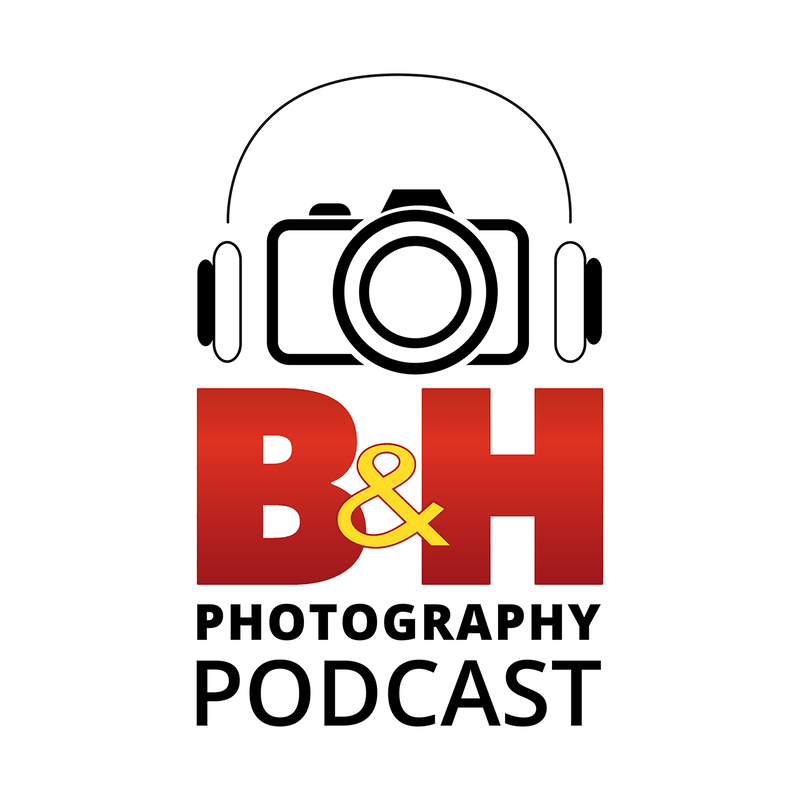 With the launch of the incredible James Webb Space Telescope just hours away, we thought it a good time to republish our conversation with Chris Gunn, the official NASA photographer for this project. The original episode was published almost two years ago when the construction of the telescope was nearing completion. If you are intereted in space research and imaging, also check our episode from 2016 with a chief imaging expert from the Hubble Space Telescope mission.

Imagine the privilege of being present at the creation of one of the “wonders of the world,” and then imagine being asked to document the magnitude—and the details—of that creation. Our guest on today’s episode of the B&H Photography Podcast has just that privilege and that responsibility and, as he puts it, this telescope may “change the way we understand our universe.”

Chris Gunn has been a NASA contract photographer for almost twenty years but, for the past ten, he has dedicated himself to the James Webb Space Telescope and documenting the construction and eventual launch of this spacecraft, which will replace the Hubble as NASA’s most powerful telescope. We speak with Gunn about all aspects of his job and, specifically, about the gorgeous medium format images he creates that are made available to the public. Gunn is responsible for documenting the construction process, which includes portraits of scientists, as well as macro shots of screws, and he relates how he has “taken the extra step” to evolve as a photographer, incorporating medium format photography and detailed setups. Gunn must be prepared to shoot any style of photo and he discusses his daily responsibilities, how his gear has evolved over time, the lighting he chooses, and his interaction with the hundreds and technicians and scientists he works with regularly.

We also discuss marketing yourself as a photographer and the specific challenges that make his job like no other, including working in giant “clean rooms,” accepting that your work is immediately in the public domain, and incorporating the aesthetics from science-fiction films. Sitting in on this recording is our own member of the B&H Space Force, writer Todd Vorenkamp. Join us for this fascinating episode in which we learn about this incredible spacecraft and the work that goes into documenting its creation and check out our 2016 episode, in which we speak with the imaging scientists from the Hubble Telescope mission.