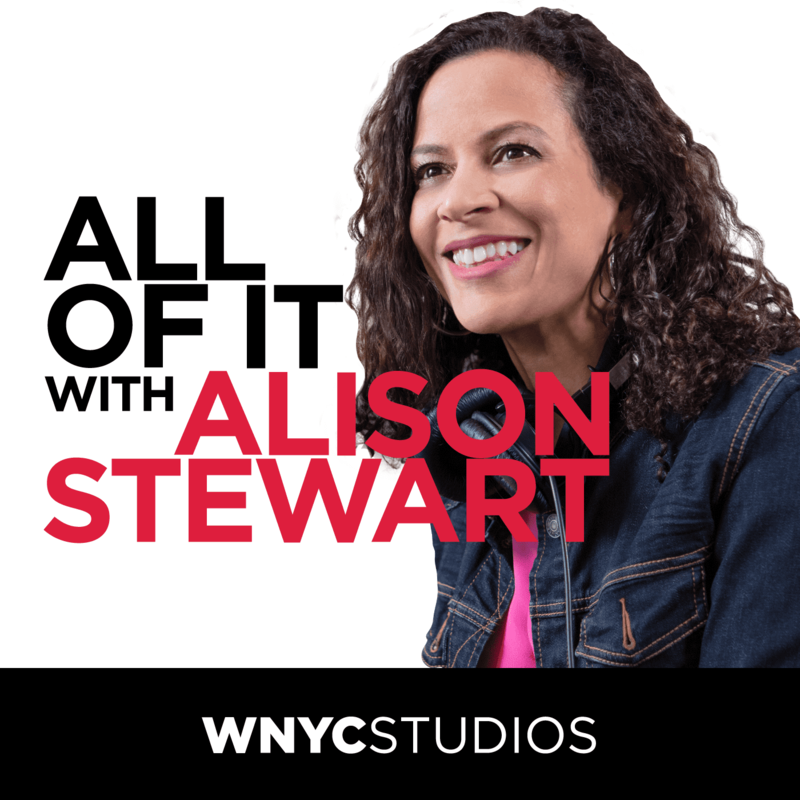 Since releasing her album, Punisher, in 2020, Phoebe Bridgers has started her own label, received a Grammy nomination for Best New Artist, appeared on releases from Taylor Swift, Paul McCartney, and Lorde, and gone on tour. This week her tour stops in Asbury Park, at BRIC Celebrate Brooklyn! in Prospect Park, and Forest Hills. She joins us to preview those shows.