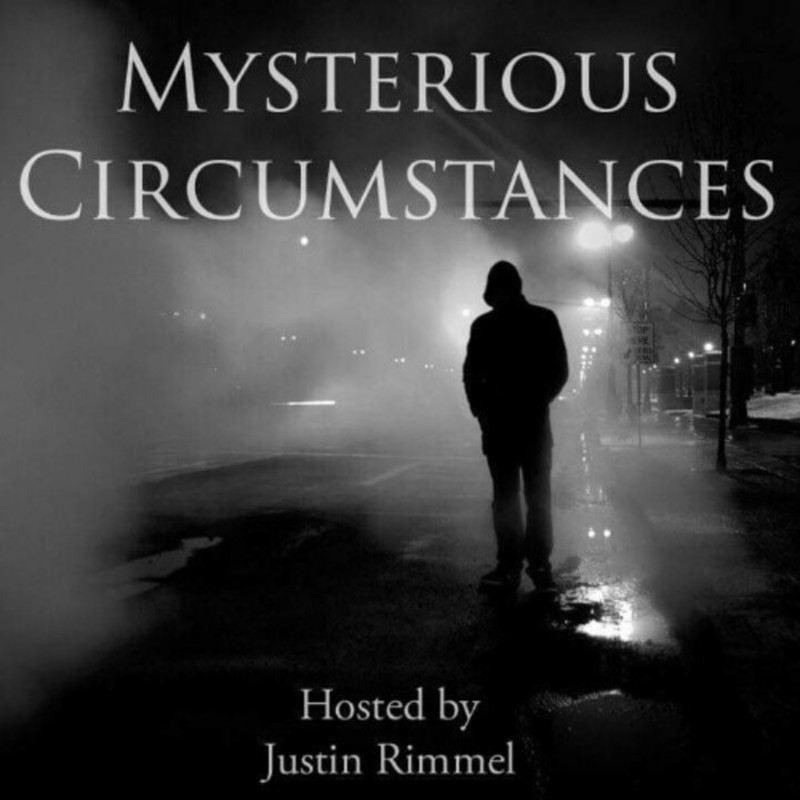 Hailey Dunn left her mother’s home on Dec. 27, 2010 and was never seen again. Shawn Adkins, the live-in boyfriend of Hailey Dunn’s mother, Billie Jean Dunn, told authorities Hailey reportedly told him that she was walking to her father’s house, then planned to spend the night with a friend.Adkins, who soon was named the primary person of interest in the case, is considered the last person to have seen her. In March 2013, remains were found near Lake J.B. Thomas in Scurry County. Law enforcement officials announced that the remains were those of Hailey Dunn. Still a case with so many unanswered questions, what happened to Hailey Dunn?